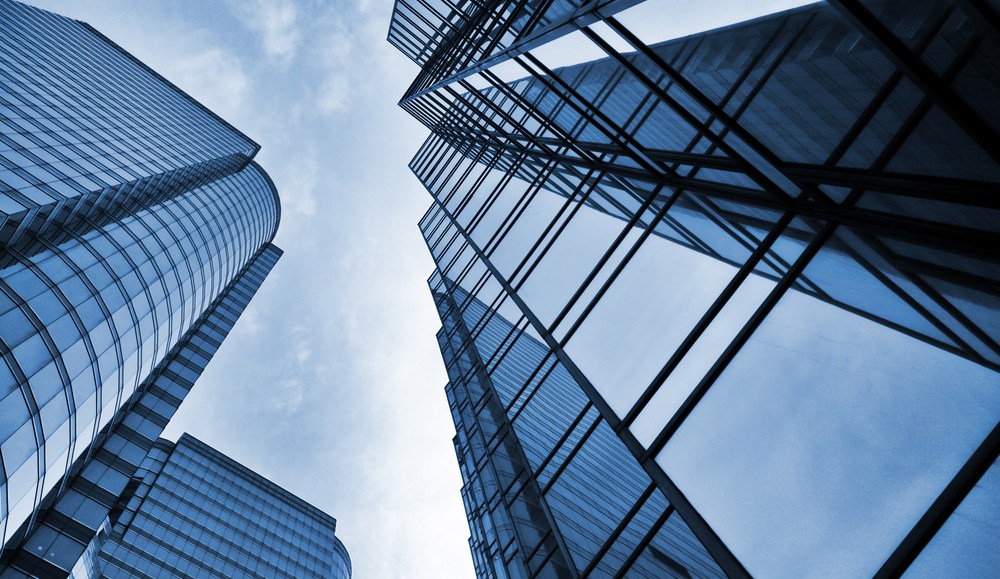 Silicon Valley has built some great brands, but the jury’s still out on whether the crop of companies to emerge from Web 2.0 will be among them.

At the heart of the matter is whether the these Web services can build the kind of loyalty from people that more traditional brands have done. Zynga CEO Mark Pincus talks of building “digital skyscrapers,” yet his own company took incredible shortcuts to build its user base as fast as it could. And Zynga is not alone. Silicon Valley believes in the cult of scale: Go big or go home.

The problem with this approach, which is enabled by Wall Street’s short-term outlook, is it neglects trust. Building trust with people is the cornerstone to great brands. Venture capitalist Mark Suster laments a recent move by hot Q&A service Quora to opt users into showing everyone what they’re reading. His sensible conclusion: This was a done by engineers in order to goose the content consumption. It’s not unlike Zynga spamming Facebook news feeds with all those Farmville updates. And for that matter Facebook itself has shown that time and again it will take actions squarely in its interest that risk people’s trust — hello, Beacon. Suster believes this is a dangerous game:

There is that pesky little thing called trust to deal with. I personally can’t imagine now reading any article on Quora that I am concerned how it would look in public. Even if harmless. They crossed this line once without telling me. I feel I now need “Quora incognito” to feel 100% safe. My advice to startups – safeguard your users implicit actions religiously and with it you’ll be safeguarding your brand and reputation.

The issue facing many companies like Quora and even Zynga is whether they’re truly in this to build a lasting brand, or if the end goal is something far more short term. The importance of brands isn’t going anywhere, particularly in the chaotic world of digital media. And yet for all that Silicon Valley upstarts have changed, many of the brands created there have proved fleeting.