Can Pay-for-Performance Work for Agencies? 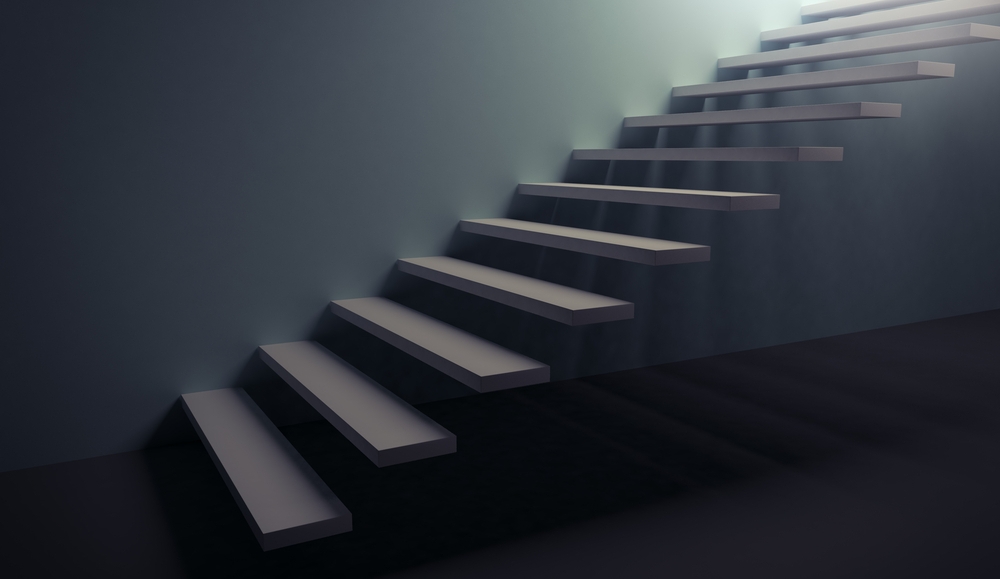 Performance-related compensation is a hot topic among agency execs. Some maintain it’s the future of the agency business, while others say it’s fundamentally flawed in practice.

The number of agency engagements involving some element of performance-based pay is on the rise, according to research by the ANA. The trade body estimates 61 percent of its members now include incentives in their agency contracts, up from 46 percent in 2010. Agencies love to talk of performance pay as a way out of the commoditization trap.

But “incentives” and true pay for performance relationships are different beasts. The latter implies that an agency’s compensation is directly tied to the outcomes they produce, for better or worse. In other words, if they fail to reach goals agreed to with clients, they could, and should, take a loss on certain accounts or work. That’s what having “skin in the game” really means.

The problem with that model is that agencies have staffers to pay and office lights to power. Many already operate on razor-thin margins, so a couple of missed targets could potentially bring their entire business to a halt. What’s more, those misses might be a result of factors outside of their control and attributable to the actions of other third parties or the client itself.

Agencies with stronger balance sheets might have the capital to swallow losses here and there, as long as they win elsewhere. But the smaller firms in the market, which are often the ones producing the most innovative work, don’t have that luxury.

“Not getting paid isn’t an option,” said Traction CEO Adam Kleinberg. “Performance-related compensation has to be part of profit, not the revenue, or else it’s too risky for an agency to be stable.”

“As an agency you have to cover your costs,” added VIA CEO John Coleman.

If clients choose only to engage agencies that are happy to bet their businesses on every new account they take on, they’re unlikely to get work that takes risks. In fact, agencies are incentivized to play it safe.

Clients themselves often back out of performance-related conversations when they realize they could be on the hook for an invoice that’s considerably larger than they envisaged after an overwhelmingly successful agency campaign or execution. They have fixed budgets and overheads, too, which rarely allow for that type of flexibility.

In reality therefore, most performance-related relationships end up looking more like structured bonuses than true risk and reward partnerships. Of the 61 percent of ANA respondents that include performance elements in their agency contracts, most probably do so to a minor degree. Five or 10 percent of an agency’s compensation might be based on performance, for example, while the rest is guaranteed to allow it to at least break even.

The fact of the matter is that it’s a complicated relationship to figure out. If agencies really want to find ways to demonstrate their value and prove their worth to clients, perhaps they really should be prepared to share downside as well as upside with them. The risk of that approach is one or two bad bets could end up driving them out of business.

What are your thoughts on pay-for-performance compensation? Leave a vote and your comments below: