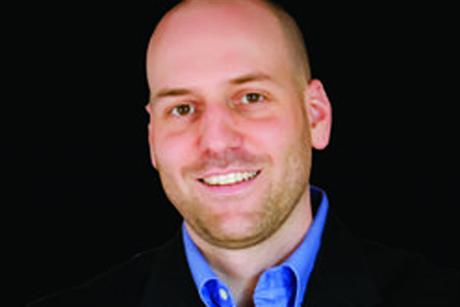 Kenny Tomlin doesn’t have the typical pedigree of an agency CEO. He led a software development company in the 1990s, then spent four years working for Wal-Mart. Rockfish was founded in 2006 as a cross between a software-development firm focused on usability and an agency.

At a time when many agencies are exploring new business models, Rockfish was begun with the structure that it would both work for clients and develop its own technology. That’s borne fruit in the form of digital-couponing platform CouponFactory, social-media monitoring tool TidyTweet and a half dozen other products. WPP Group bought Rockfish in August 2011.

“It was a part of our DNA from day one,” Tomlin said. “It’s more of a challenge for an agency with a long history to say suddenly, ‘Hey, we’re going to build products,’ and people to believe them. You have to have some history of showing that’s part of your culture.”