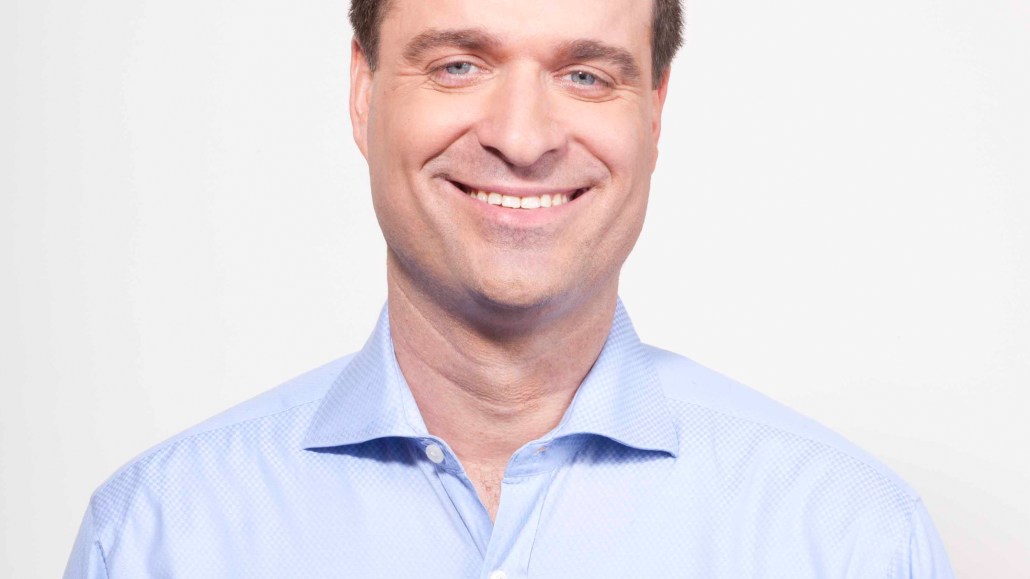 Aaron Shapiro, the CEO of digital agency Huge, believes that brands have to start think of their audience in the many ways people touch them in digital channels. Huge, a 480-person agency in Brooklyn, bets on user experience over communications as the bedrock of its approach.

“So much of a brand today is how you interact with it online,” he said.

“Our office in Brooklyn looks very much like a Silicon Valley startup and embraces an innovation ethos,” Shapiro said. “It’s very different from being in one of these giant glass towers in Midtown with a cube farm where the television creative is still king.