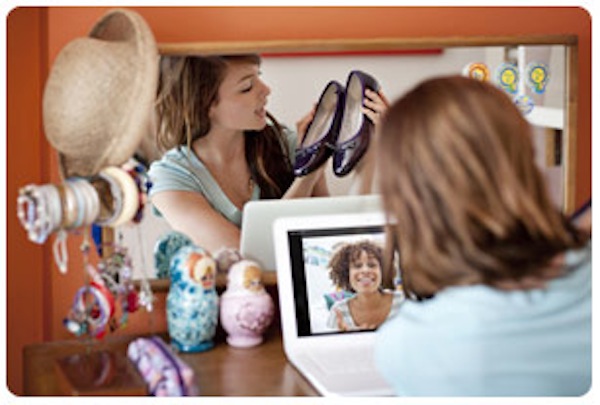 Here’s a round-up of some of the digital efforts that have rolled out in the past week.

Skype Prepares $12 Million Campaign Launch
Skype is preparing to launch a digital campaign in the U.S. with the goal of educating consumers about all of the ways Skype allows them to have more human communications, according to MediaPost.

Mothers Will Get the Glory in P.&G.’s Campaign
Procter & Gamble, the world’s largest advertiser, will announce its new campaign — its biggest ever — called, “Thank You, Mom,” focusing on thanking mothers of Olympians and would-be Olympians around the world, according to the New York Times.

Digital Campaign of the Week: WWF
The wildlife charity has launched a global digital campaign to promote its WWF Earth Hour, according to Third Sector.