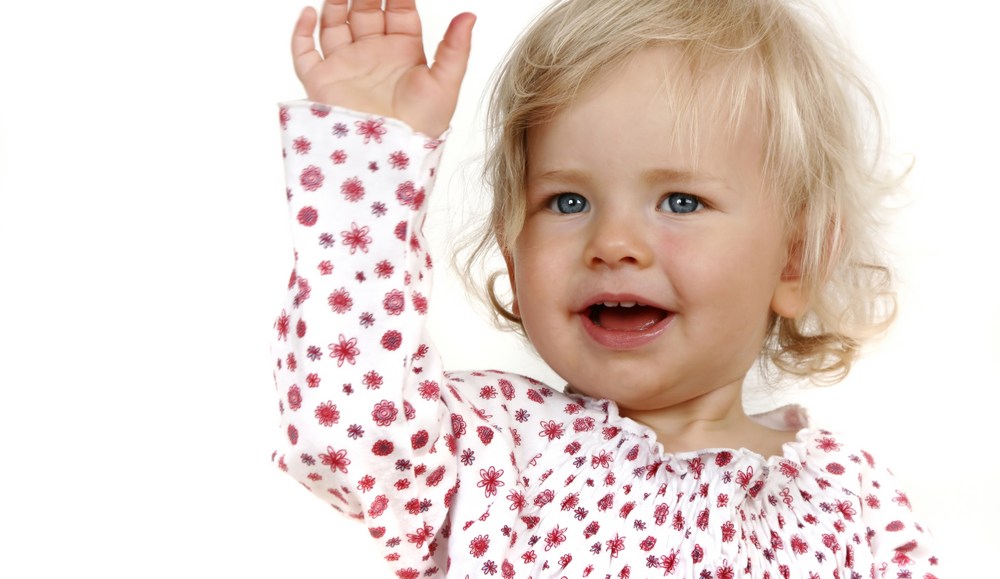 Tarik Sedky is president of MN&P, a New York-based digital agency whose clients include Georgia-Pacific, Callaway Gardens and Grady Hospital, among others. Follow him @tariksed.

Data, math and real-time bidding are confounding traditional media buyers who favor tons of cash to pound TV networks, radio stations and publishers into pricing submission. Because now, in the online banner ad world at least, pricing leverage doesn’t automatically come from more money; instead it can come from information.

Let’s reminisce: “Mr. NBC, I’ve got an ungodly sum of Ford, Pizza Hut and Verizon ad money to spend this year,” our media buyer confides. “What’re you gonna do for me so I spend it with you?” To which the network sales chief says, “You’ll get our lowest price ever.”

“Say what?,” says our media buyer. “That’s 10% higher than CBS.” The network sales chief, of course, says he’ll do it for less, to which the media buyer says he’ll think about it.

By thinking, of course, he means squeezing. A few more visits to the other networks, a few more concessions and, voila! — the media buyer’s clients get lower pricing, he gets to keep his job another year, and loads of Americans get bombarded with car, pizza and wireless ads. This parade of ads passes before even those viewers who are too young to drive, hate pizza and will see the Eagles in the playoffs before they escape their current phone contracts.

He’s buying channel, which is audience in bulk. He buys the programs or magazines, and he shows the ads to all comers. Generally speaking, the more you buy, the less you pay. Wal-Mart suppliers understand this. No wonder media buying has consolidated over the years. A bigger cash horde translates into better deals.

Thankfully, for the rest of us, the new ways of buying media don’t favor the rich — mostly because we’re not buying media anymore; we’re buying audience, one by one, at auction, in real time.

Granted, this happens today in a pretty small corner of the media world –- about $2 billion worth of RTB display advertising in the U.S., according to eMarketer. But where the numbers may be small, the impact is profound.

The most important question in an auction is: What’s it worth to you? In thinking about auctions, emotion can influence perceived value and pricing. But here we’re talking about the auction of browser cookies, representing anonymous Internet surfers, 20 billion or so times a day, a few milliseconds at a time. It’s about as emotional as an acre of soil.

When a brand bids for the right to serve a banner ad to someone, as they do in RTB display ad buys, the question is: What’s the person worth to the brand? It all boils down to propensity; how likely is the person to behave in the desired way? That’s where information comes in handy, along with some powerful math.

The more you know about the person and the better your predictive models are, the more accurately you can define the person’s value to you. Knowing that value, you know you’re winning when you pay less than that. And if your information and modeling is better than everyone else’s, you’ll win more than your fair share at an auction.

It’s information leverage creating performance advantage — and you don’t need a ton of money to get it.