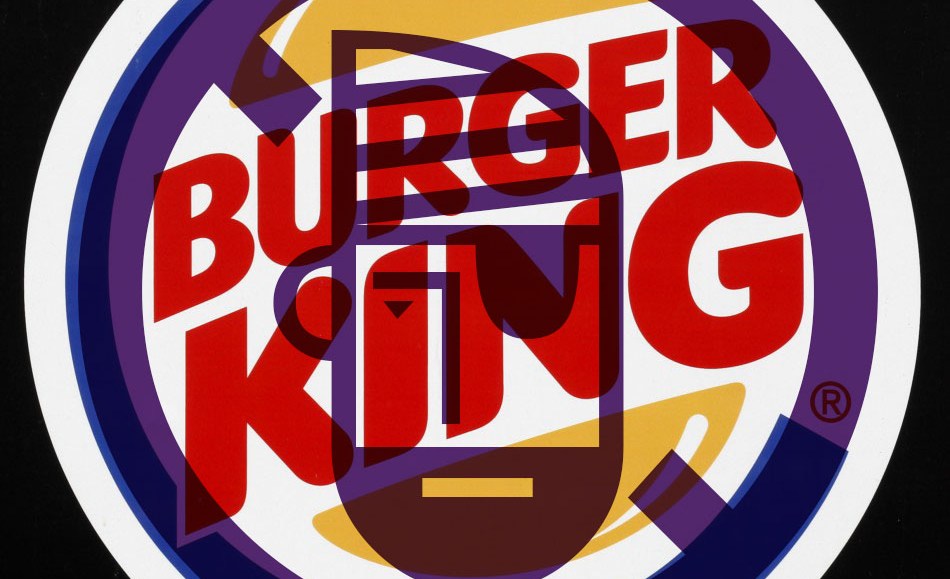 If you haven’t heard already, Burger King’s Twitter account was hacked about an hour ago, and there is some pretty off-brand-message tweeting happening.

The hacker behind it hasn’t been identified yet. According to Gizmodo, it’s not Anonymous or UGNazi. The first hacked tweet says that Burger King was sold to McDonalds. The hacker(s) changed the Burger King Twitter icon to the McDonalds icon and changed the background to McD’s “Fish McBites.” They also changed the Twitter handle name to McDonalds.

We just got sold to McDonalds! Look for McDonalds in a hood near you @dfnctsc

Since the first hacked tweet at around 12 PM EST, Burger King’s Twitter feed has been full of all kinds of off-brand comments and some pretty inappropriate tweets–things like talking about “IThugs,” promoting rappers and posting rap music videos, and talking about employees taking drugs. There is even an image of someone shooting up heroin.

Basically this is a brand’s worst nightmare — and yet more evidence that marketing is a 24/7 job, even on Presidents Day. You’d think that someone at Burger King would have contacted Twitter already to suspend the account and then immediately start damage control. Or that Twitter would think enough to suspend what’s clearly a hack.

But somehow the hijacked account is still up and running and putting out nonsensical, profanity-sprinkled tweets. Hopefully Burger King acts faster than Fox News did in Feb. 2011 when it waited 10 hours to do damage control after someone hacked its Twitter account and posted tweets about Obama being shot.

But there is some silver lining here. Since the hacking, Burger King has gained over 15,000 followers and counting.

UPDATE: The Burger King Account has been suspended as of 1:18 PM EST.