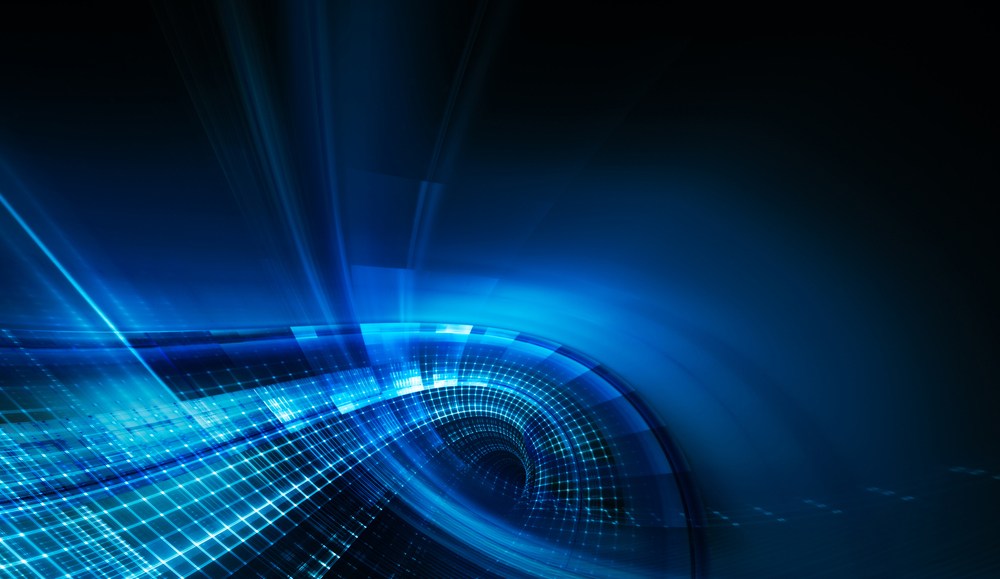 The biggest challenge that brand startups face is the large array of marketing options coupled with a small budget.

Jennifer Zuccarini, who was previously with Victoria’s Secret, founded lingerie brand Fleur Du Mal in 2011. She knew that digital, the lower-cost option, would be key for an upstart e-commerce brand battling against established competitors. That’s why it has devoted 70 percent of its budget to digital, leaning heavily on mobile and social media. Fleur Du Mal currently has five employees.

“Traditionally, brands don’t start with their online experience first because when you’re more established, you’re more risk-averse,” Zuccarini said. “As for us, we were open to taking risks. Just launching the brand was a risk.”

When Zuccarini began raising money for Fleur Du Mal, a mobile budget was set aside right away. Once Zuccarini saw that 21 percent of online traffic was coming from mobile devices, the company partnered with Usablenet to build out a mobile Web-based experience. The biggest challenge was budget. It’s not cheap to build a good mobile site. Fleur Du Mal agreed to be Usablenet’s showcase brand, meaning Zuccarini has to do press and speaking gigs in exchange for a more affordable price tag on the site.

Fleur Du Mal does little offline advertising. PR, direct mail and popup stores comprise the remaining 30 percent of its marketing budget. Everything that the brand does offline is meant to drive consumers online. For example, its most recent direct-mail pieces are promoting the new mobile site. Its popup stores also promote the mobile Web site, asking people to go to the site to get geo-targeted product offerings and special deals. The company started off with the mobile Web as opposed to apps because the Web is about discovery, while apps are for loyalists, and discovery is the goal right now.

“I’d initially thought about an app,” Zuccarini said. “But it is becoming more and more challenging to get people to download an app.”

Next up, according to Zuccarini, is a tablet-optimized site and an app for mobile to act as a catalog equipped with video. And more risks. Zuccarini believes that a company can’t be successful without taking risks and even failing every now and then.