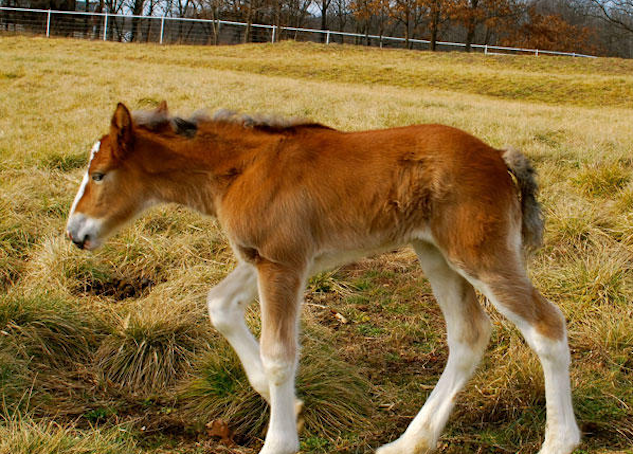 This has to be some kind of record, but Budweiser waited until this week to open a Twitter account.

“At Anheuser-Busch, we take our role as a leader in alcohol responsibility seriously and do not advertise or market our beers to those under the legal drinking age,” said Lucas Herscovici, vp of digital at Anheuser-Busch. “We waited to launch our Budweiser Twitter account until Twitter offered a mechanism to verify age, allowing us to restrict tweets to users 21 and older. We’re excited to consistently update adult Budweiser fans about our products and look forward to interacting with them through this medium.”

Granted many alcohol brands were wary of Twitter for age-gating reasons, which Twitter hoped to solve with its age verification product released in July. Still, that hasn’t stopped Anheuser Busch brands like Stella Artois from joining Twitter early on. And non-Anheuser Busch brands like Heineken have also been on Twitter for a long time, only strengthening their presence with the addition of age-gating.

So far, Bud is choosing to stick with the soft-focus nostalgia angle for the account. Its first tweet announces the birth of a baby Clydesdale horse, which will be featured in Bud’s Super Bowl XLVII commercial. The tweet asks followers on Twitter to help name the baby foal. So far, Budweiser has received ideas like Thor, Little Bit, R2-D2 and Sweet Tweet, as potential names for the foal. But we won’t know which name Bud selects until the Super Bowl commercial airs.

One bet is Bud uses its promo muscle during the Super Bowl, when it plans to air one 60-second spot devoted to the company’s Clydesdale horses, including the new foal. Right now it has just over 1,600 followers, a drop in the bucket compared to competitor Coors Light, which has almost 12,000 followers on Twitter.