These brands wanted you to puff and retweet on 4/20 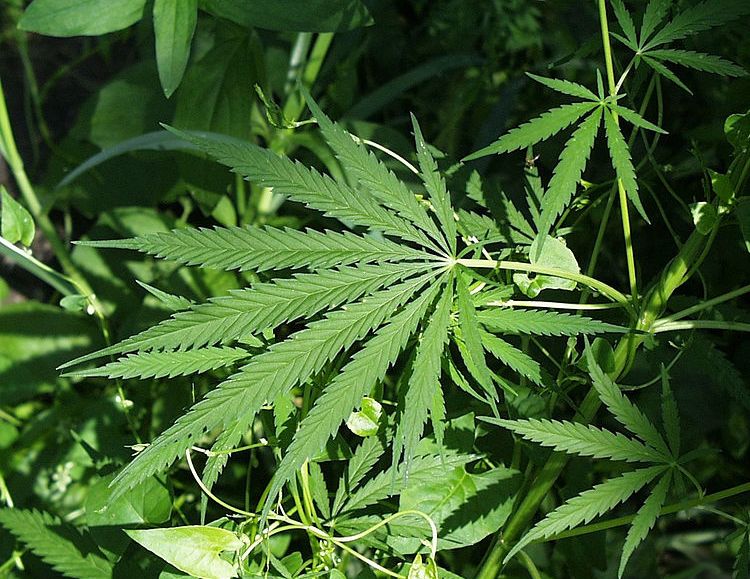 Yesterday was, of course, the moveable feast that is Easter Sunday; but for a certain demographic it was a completely different high holiday: 4/20, a day for celebrating recreational marijuana use.

Marijuana lovers around the world spent Easter (or rather Weedster) stoned out of their gourds. Not a huge surprise. What was interesting, though, is that some brands were brave enough to play along. Most brands would be too timid to go anywhere near such a hot-button topic — Taco Bell playfully side-stepped the topic during its reddit AMA last month. But here are some brands that were brave enough to support cannabis culture:

Ben & Jerry’s encouraged potheads to get “100%” baked — and we wouldn’t expect anything less from the brand.

Beats by Dre had fun with photoshop, giving the Beats Pills 4/20-appropriate tie-dye shirts — and if you look closely you can see that they have bloodshot eyes.

The clothing store and lifestyle brand gave a nod to the ganja king and 4/20 patron saint.

Happy hemp day everyone! Hemp seeds are a great protein source, so treat yourself to a delicious #hemp brownie. #420 pic.twitter.com/w1mpkL3y5J

For that cross-section of juice cleanse enthusiasts and pot lovers, the juice store chain shared a special brownie recipe.