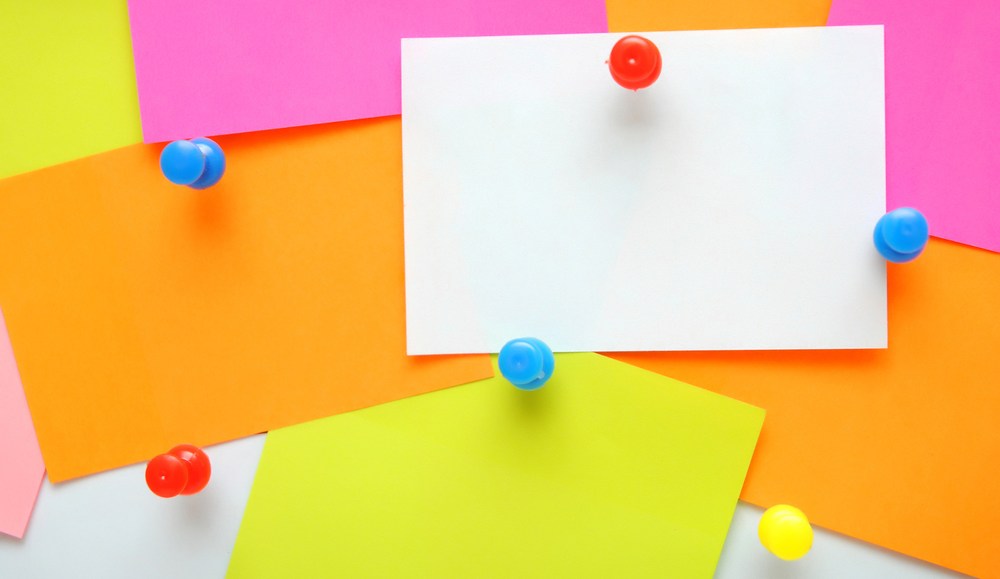 Most banner ads aren’t worth sharing. After all, we share things all day long, but infrequently (if ever) does a person outside the ad industry share banners.

Banner ad creative isn’t all dreadful. The shift to “content marketing” means brands are focused more than ever on creating assets, particularly visual ones, that are worth sharing. Already, brands like Gucci, Philips and Nordstrom are playing with this idea of creating shareable banner ads.

“Adding Pin-It buttons to banner ads is like changing the standard; like saying, ‘let’s make these worth sharing,’” said Ben Palmer, CEO of The Barbarian Group. “The problem is, right now, everyone assumes people are going to hate [banners]. And, sharing is not part of the feedback loop. It’s just about clicking. And because most ads are so bad, it’s an irrational thought to think creatives would let people share their ad.”

One marketer, who requested anonymity, said that adding a Pin-It button to an ad helped increase the ad’s reach six times. In addition to the ad being viewed on the websites it ran on, it got 1.5 million views on Pinterest during and after the campaign was done, as well.

Gucci unveiled an ad in October with a Pin-It button in the lower lefthand corner. Clicking on the Pin-It button brings up two images that people could chose from. Additionally, both images, when pinned, link to the product pages on Gucci’s e-commerce site. Nordstrom has also ran ads with Pin-It buttons to promote its fall looks. When people clicked the Pin-It button, they could choose from a handful of images to pin. Philips ran ads with Pin-It buttons as well for its lightbulbs. Instead of just asking people to pin images of lightbulbs, the brand instead showed photos of beautiful living rooms that were well-lit and asked people to pin them. Gucci, Philips and Nordstrom used a company called Triple Lift for their pinnable ads.

Another problem is, in order for this to take off, banner ad creative as a whole will need to improve, and brands need to cease measuring their display campaigns on blunt direct-response metrics.

“You can’t be selling all the time,”  Sebastian Gard, svp and director of social media and digital strategy at Arnold Worldwide. “You’ve got to be focusing on creating interactions with the consumer. Pinning is a nice extension of the banner ad. It increases the likelihood the person will buy the product at some point and helps in having something interesting to say to someone on a daily basis.”