Brands Need to be Everywhere at Once 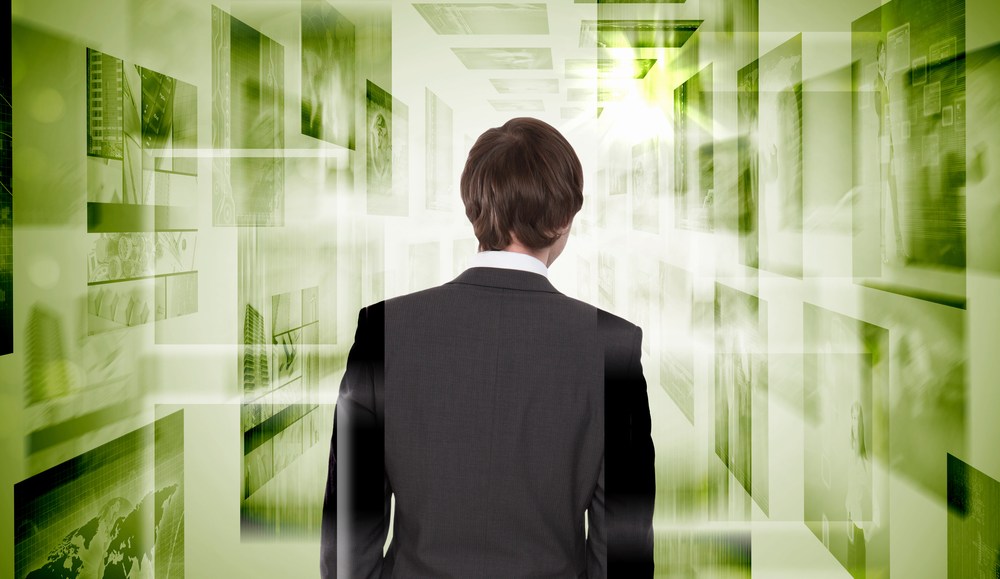 In the past, a person couldn’t be in two places at once. But if those places are virtual, now he can be in more than just two: Facebook, Twitter, Flipboard, a favorite blog, YouTube and CNN.com, to name just a few. And he’s visiting those places from a variety of devices.

The more virtual places that consumers frequent, the more challenging it becomes for brands to find, grab and hold their attention. Demographic preferences further fragment the market. For example, research from Google, Nielsen and one50one shows that African Americans and Hispanics watch live and streaming performances via their mobile devices at much higher rates than other demographics do.

But when brands and agencies take the time to understand these kinds of nuances, they can develop campaigns that take advantage of them. For example, the pre-game events for the 2012 Allstate BCS National Championship football game included a Cee Lo Green concert broadcast on Facebook and was featured on Twitter using the Allstate and Cee Lo feeds. Tens of thousands of followers watched the live-streaming Facebook broadcast, and the Allstate Facebook page counted more than 13 million impressions during the campaign, largely driven by views of the video.

To achieve that kind of reach and effectiveness, major brands are increasingly implementing a digital/social/mobile (DSM) strategy. The process begins by taking a single “object” — such as a video or blog post — and syndicating it across all of the virtual places that their target demographics frequent. The DSM strategy operates on the premise that different people have different ways of finding and following the companies, musicians, actors, politicians, causes, brands and organizations that interest them. Syndication ensures that they’ll encounter this object in at least one of their favorite virtual places.

A DSM strategy includes the concept of content amplification, where the community of
followers spreads the object and its messaging. In the process, those followers recruit new followers. The result is that a campaign can achieve mass scale, but instead of a scattershot approach, it reaches the right people in the right virtual places.

Hennessy illustrates the reach and effectiveness of a DSM strategy. In 2011, it commissioned Kaws, a world-renowned contemporary artist, to design a limited-edition label for the Hennessy V.S. bottle. The digital component consisted of a series of video shorts, narrated by Kaws, to engage consumers in the story of how the label was created and produced. In some videos, Kaws visited Hennessy’s headquarters in Cognac, France, and discussed how the Hennessy craftsmanship inspired the label artwork. Other videos were shot in Kaws’ New York City studio. To keep consumers engaged over time, the campaign released the videos at intervals and through various digital channels.

The mobile components included a custom-branded QR code using Kaws-inspired colors and an image of the actual bottle. The QR code was printed on each limited- edition bottle. A Kaws branded mobile website provided a destination for the QR code. Users also could download the label as wallpaper for their mobile phones, access cocktail recipes and use an interactive map to locate stores that carried the limited-edition bottle.

The DSM strategy achieved several benefits, including 7,000 video views, 101,000 wallpaper downloads in the campaign’s first three months and 1.3 million QR code scans over six months. Hennessy’s success highlights many of the reasons why so many major brands are implementing a DSM strategy: It enables them to be in all of the places where their followers and potential followers are. Will your brand be next?

A. Troy Brown is the chief architect and president of one50one, a provider of DSM (digital/social/mobile) strategies in the digital entertainment and mobile marketing
industries. Follow Troy @mrone50one.