These brands choose to hug their haters 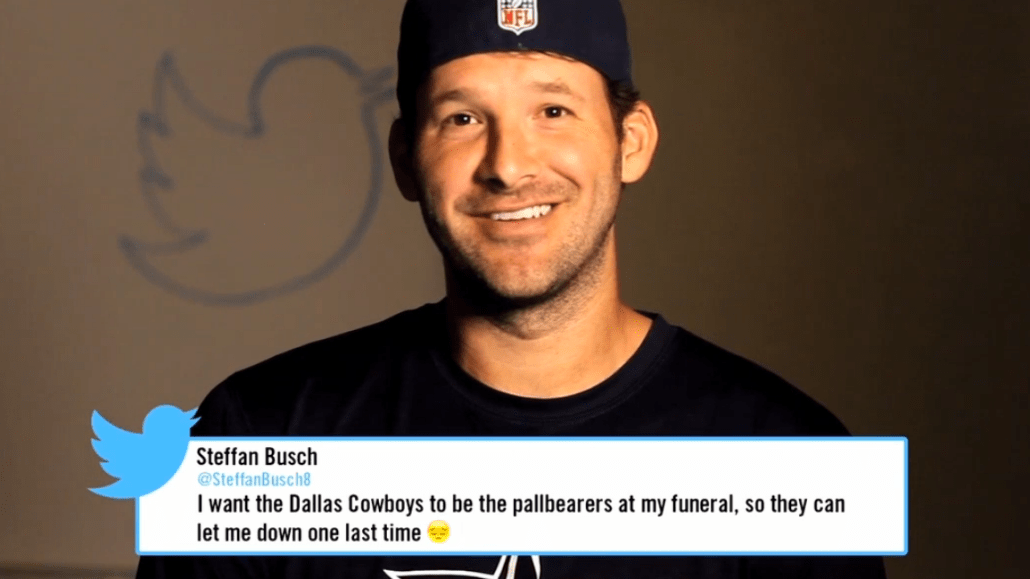 You can’t please all of the people all of the time, the saying goes. And on social media, sometimes you’re lucky if you can please any of the people ever at all. Certain brands seem predestined to take a beating whatever they tweet. There are simply some companies — think airlines, fast food chains and certain cable providers — that people love to hate.

But increasingly, brands are becoming self-aware. And the more savvy of them have learned there can be an upside to embracing the hate.

“A lot of times, just acknowledging the disgruntled customers is enough — they just want to be heard,” said Michael Wiles, an assistant professor of marketing at Arizona State University, and co-author of a November 2013 brand report on the Harvard Business Review.

But while some brands placate, others have been able to successfully boost their brands and sales by leveraging on these haters and coming up with ingenuous campaigns. Here are a few recent ones:

Coca-Cola has always had both lovers and haters. Its multilingual ad campaign “America the Beautiful” ruffled quite a few xenophobic feathers back in February during the Super Bowl, when some critics objected to the song being sung in seven different languages. Instead of placating a few haters, the soft drink company stuck a finger right in their eyes. The spot, the company said, reinforced “the sentiment of unity and that America is beautiful and Coca-Cola is for everyone.” Coke doubled down by airing an even longer version of the spot during the opening ceremony of the Olympics. It even added “e pluribus unum”  (Latin for “Out of many, one.”) to the beginning of the ad, reminding the haters that America was built by immigrants, making it go even more viral. #sorrynotsorry

Just last week, the Cowboys took inspiration from a 2012 Jimmy Kimmel Live segment where celebrities read aloud mean tweets about themselves. The team took a dig at itself as a tool for gaining some social mileage. The Cowboys — a team America loves to hate — posted a video of players Brandon Carr, Tony Romo, Jason Witten, Dez Bryant, Brandon Weeden and Dan Bailey reading insulting tweets about themselves. The video had been viewed nearly 50,000 times by Friday, according to True Reach, and had garnered more 106,000 likes on Facebook since being posted.

Everyone’s not-so-favorite airline is going all-out to embrace the hate in a super snarky way through its campaign “Hate Thousand Miles Giveaway.” The airline is actually encouraging customers to voice their disgust with the brand in return for a grand prize of 8,000 free Spirit miles. It’s an attempt to raise awareness of their low fares, and so far, the video has more than 14,000 views, according to True Reach. “Such an aggressive attitude would only work for polarizing brands such as Spirit that have many lovers and haters,” said Wiles, the marketing professor.