Brands Jump on the Popemobile 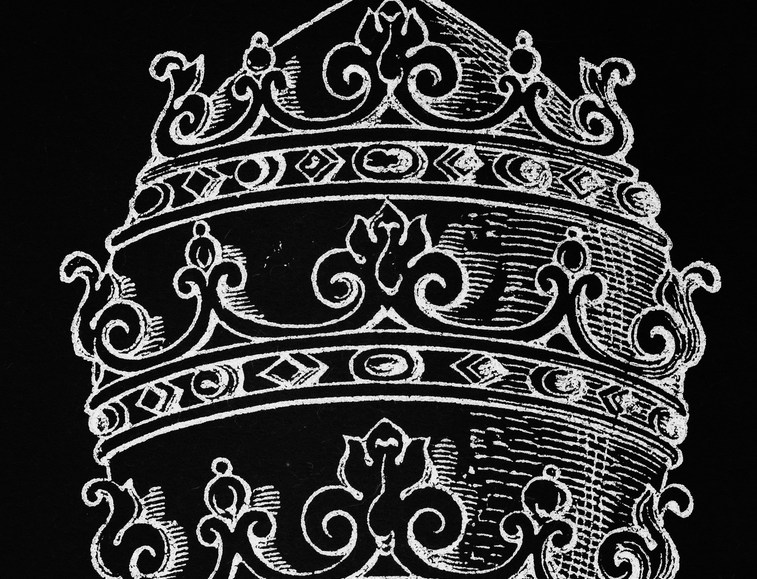 Twitter was abuzz yesterday as everyone awaited the announcement of who would be elected as the new Pope.  Of course some brands couldn’t resist the urge to insert themselves in the trending conversation. This is the Real-Time Marketing Era™, in case you haven’t heard.

Here are some examples of brands who tried to capitalize on the announcement of  Argentina’s Cardinal Jorge Mario Bergoglio, the former archbishop of Buenos Aires, as the new Pope Francis.

Carl’s Jr.: The fast food brand jumped onboard quickly with this cheesy tweet. When questioned by a CNN reporter about the apropriateness of the tweet, Carl’s Jr. stuck to its message. Points for tying it not only to a product but also for being timely with the Lent message to boot.

@ryansloanecnn Well, we do have a delicious  ew Charbroiled Atlantic Cod Fish Sandwich for Lent…

Citroen: The car brand was ahead of the game and made this video and released it yesterday in anticipation of the papal election announcement. As you’ll see, the white smoke is a theme.

We couldn’t wait for the white smoke… #Conclave#Papa#Vaticanoyoutu.be/YhoDG6_fQMg

Ford: Ford also went white smoke. For some reason Ford deleted its harmless Pope tweet, but here it is via a retweet.

Connecting brand to the agenda, wisely.. ” @fordmustang: We have white smoke too…” twitter.com/smailnsmiles/s…

Comedy Central: Comedy Central used the white smoke reference to plug one of its shows, “Workaholics.” It struck something of a cord as 51 people retweeted. Not exactly viral but a start.

There’s a lot of white smoke at the Vatican. The #Workaholics guys must be paying a visit.