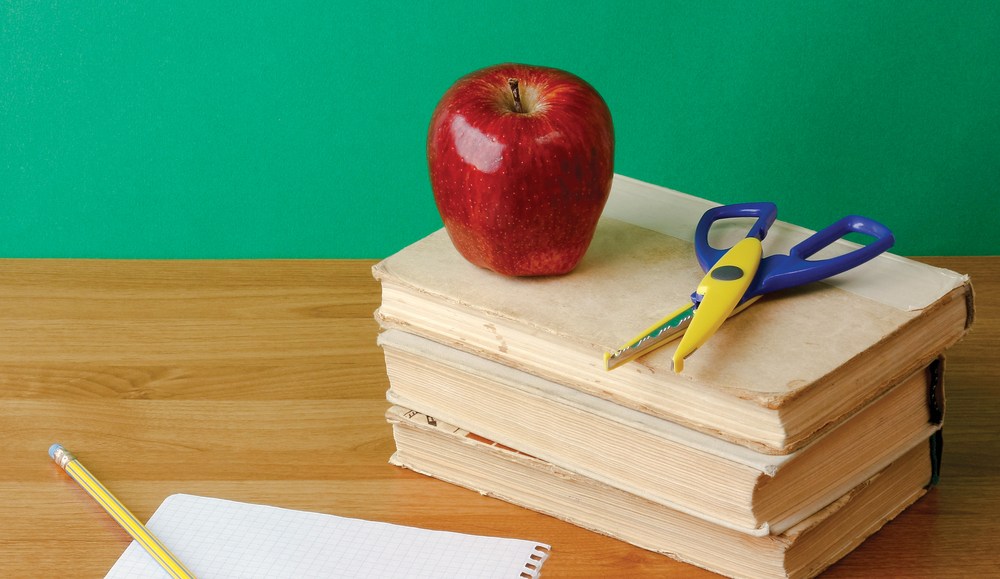 In addition to everything else that they do, brands are now expected to be publishers, too. Companies increasingly produce tremendous amounts of marketing copy, which has lead to what amounts to a branded content arms race.

General Electric and MasterCard are two major brands doing it right. They each have “newsrooms” that create and surface content about topics that are relevant and of interest to their customers. They each have internal teams in addition to external agencies and other technology vendors to drive the process. And it’s been paying off. GE, for example, claims it has 100,000 followers to its innovation and technology Tumblr blog, Txchnologist. MasterCard boasts its content is seen by 30 million people per week across its social and digital properties.

A few tips on creating large quantities of content, at a cost that won’t break the bank, from the masters:

Offer different types of content
MasterCard uses the stock and flow approach to create content. Stock is content that’s evergreen and durable. For example, this article on MasterCard’s “newsroom” site about the true cost of cash is a deep dive from academics that will be just as informative a month or year from now.

Flow, on the other hand, describes content that’s produced rapidly, often surfaced from other sites. For example, content on its Cashless Pioneers page is aggregated from around the Web, making it both cost-effective and brand affirming, as the content is related to the site’s philosophy of a society that doesn’t use cash.

“We have a publishing ecosystem to scale content,” said Jennifer Stalzer, vp of global digital communications at MasterCard. “We take core content and amplify across our channels where other influencers and consumers live.”

Create a standardized process
Over time GE found that it needs to have some sort of centralized way to create content, making it easier, cheaper and more efficient to distribute.

“You have to start sharing more content with more areas of the business in the hopes you can produce once and share widely,” said Paul Marcum, GE’s director of global digital marketing and programming. “One of the things you quickly realize is, maybe we don’t need to take a new photo of a wind turbine; we already have them.”

To maintain a consistent voice across platforms, MasterCard has a style guide that its content team and outside agencies both use to develop copy. MasterCard wants its audiences to experience the brand, not the channel.

“It’s not about reaching 10 million people who aren’t right for a specific conversation,” said Adam Broitman, vp of global digital marketing at MasterCard. “It’s better to reach smaller numbers in a meaningful way, which is why we have numerous content streams. It’s not about hitting everyone, but because we have different areas of interest in aggregate, we can have the right conversations with the right people.”

Finding the right partners
Having multiple agencies responsible for specific content-related tasks — whether that’s social content on Twitter or Facebook, photos on Instagram or Tumblr — is an efficient, and ultimately cost-effective way, to create content. GE, for example, works with at least a half dozen agencies and technology companies, in addition to its internal teams of content creators, to help create, surface and distribute content.

“With these fast moving, nimble groups, we’re able to get the most bang for the buck,” Marcum said. “We trust and are able to operate quickly with these shops along content types, and that’s different than going to them and having a model where it’s everything under one roof.”