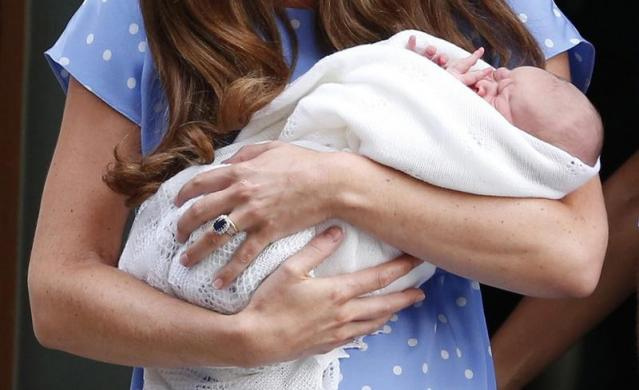 Today Prince George Alexander Louis of Cambridge was welcomed into the Church of England in what has been publicized as a low-key, intimate christening ceremony. Guests at this mellow affair included Queen Elizabeth II and a bevy of archbishops and dukes and duchesses.

And, of course, a handful of gate-crashing brands. The social media world has been buzzing predictably about the royal event, which means companies also couldn’t resist piling on in real time.

A few examples of brands that invited themselves to the royal christening conversation: 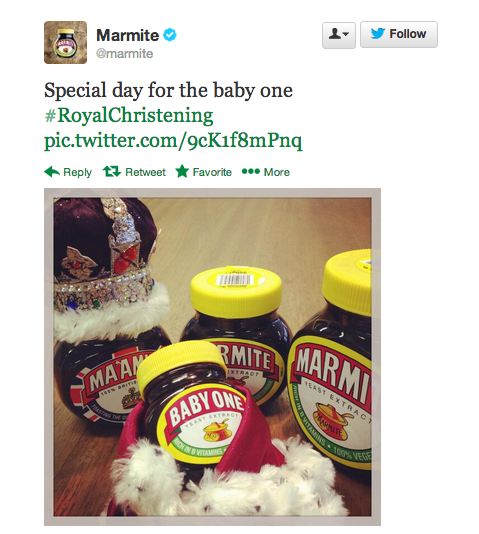 OK, this is one step up from using a stock Marmite jar photo and photoshopping a crown on it. We will let this one slide, since you apparently actually have a limited-edition baby-sized jar. You still have no excuse for being a barely edible yeast-extract food paste, though. 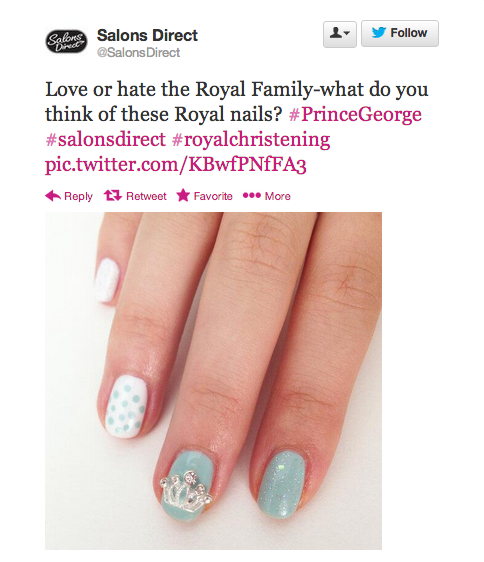 The old trending hashtag bait and switch. Oh you all are talking about the #royalchristening? Well, who cares about the royals — check out these bedazzled nails! Hope you don’t chip them while tweeting. 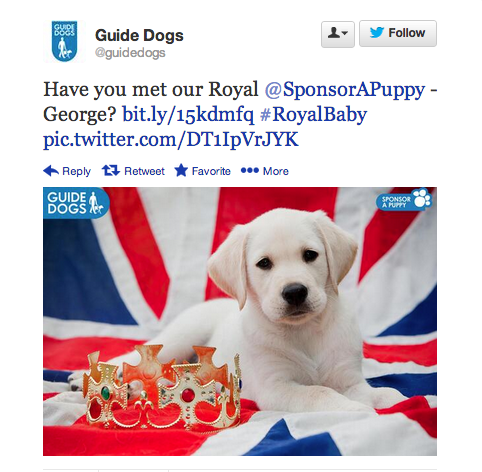 Thanks for that pro tip! In case you were thinking of bringing knives or anything with sharp edges to a baby christening, think again.

This isn’t an example of butting in, but a missed opportunity. Come on British Columbia! You have a city called Prince George. How could you not jump in with some kind of royal baby reference?