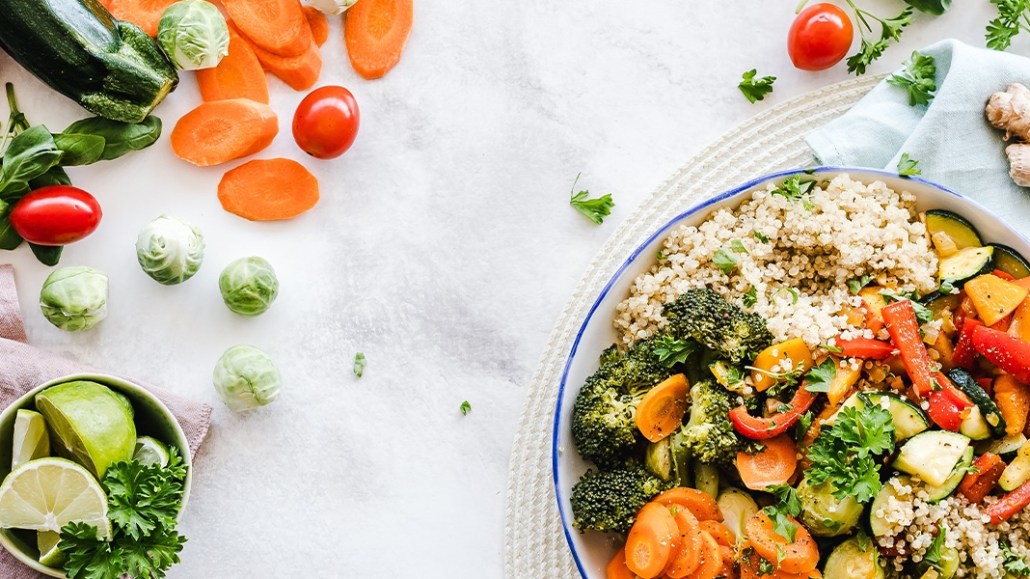 Millennials have flocked to veganism over the past 20 years. Gen Z is carrying on the plant-based baton, leaving brands selling non-animal products struggling to adapt to their expectations.

Studies suggest around 80% of Gen-Zers expect to consume fewer animal-related products in the coming year, over 30% intend to be on entirely meat-free diets by 2021 and 44% think being vegan is cooler than smoking. But Gen Z’s culture and attitudes surrounding plant-based products are very different than those of their elders, and what’s resonated with Millennials isn’t going to cut it with a new generation of consumers for whom the availability of non-animal-based products is expected.

The most pronounced shift marketers are making to better appeal to Gen Z customers is a simple one: altering their branding and messaging from positioning their offerings as different from the norm, to presenting them instead as the new normal.

Research by the World Resources Institute’s Better Buying Lab found that the label “vegan” can hinder sales of plant-based food items, for example, while “vegetarian” is often viewed as synonymous with unsatisfying. Younger consumers, it found, viewed plant-based a secondary concern versus a primary selling point.

Many vegan brands are now reorienting their marketing to emphasize what their products do contain, rather than what they don’t. As plant-based options go mainstream, they’re increasingly competing with non-vegan brands for attention and purchase consideration, particularly among Gen Z audiences. It’s increasingly about blending in with the mainstream market, rather than standing out from it.

Bruce Friedrich, executive director of the Good Food Institute argues that brands should avoid including references to vegan or vegetarian altogether to better appeal to evolving consumer tastes and a broader market, particularly among younger consumers for whom that distinction is less pronounced.

Brands are increasingly heeding that advice. Brazilian plant-based food startup Vegan Ja rebranded simply to Beleaf last year for, for example, in attempt to broaden its products’ appeal. Meanwhile in the U.S., brands such as Impossible have largely avoided describing their products as vegan, emphasizing instead language such as “meat made from plants.”

“For Gen Z their motivations are different. Millennials needed to be educated and convinced, but with Gen Z they already know. The celebrities and the people they look up to are vegan, their parents and friends are vegan, it’s a part of their culture,” says Lori Amos, founder and president of marketing agency Scout22, which specializes in working with plant-based products and “conscious capitalist” brands.

As a result, marketers are having to rethink the way they position plant-based brands and products. That includes newer upstarts attempting to capitalize on the plant-based boom, but also “legacy” brands hoping to recast their products for changed expectations and a more generally plant-based world.

While it’s clear that tastes and expectations of younger consumers are evolving, some argue that brands are behind the ball largely because of the partners they’ve chosen to work with to market their products.

Unsurprisingly, the uptick in interest in plant-based products quickly gave rise to a raft of agencies and experts specializing in “vegan marketing”, often with their major selling point being that they themselves were vegan and knew how to speak to the target market. This model may have had its advantages early on as smaller brands attempted to gain traction with niche markets, but Amos argues this approach is — and was — shortsighted.

“As the space gets more competitive, plant-based firms are now waking up to the fact that they have to hire people who know what they’re doing. People who have real experience in building brands,” Amos says.