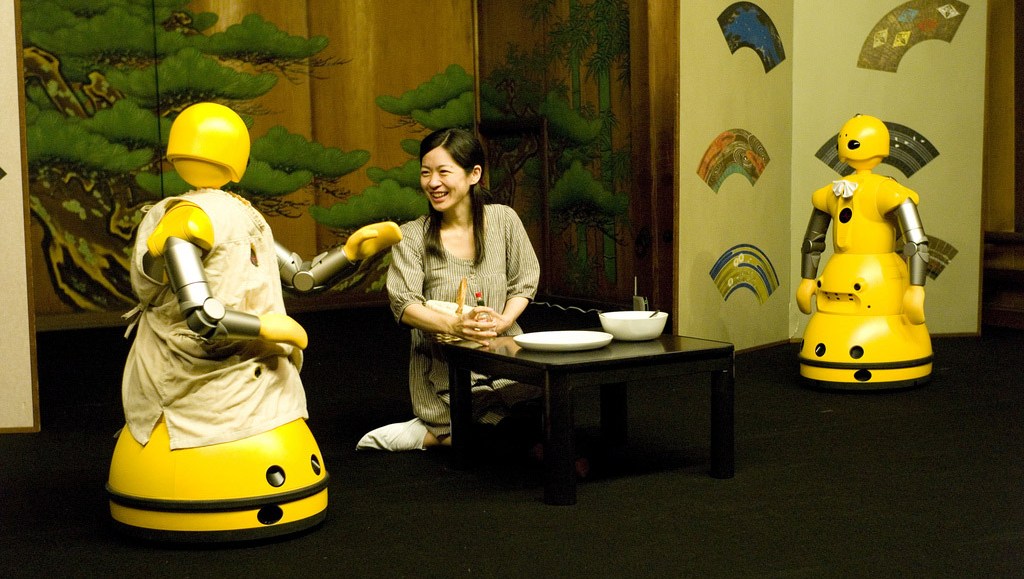 Last week, Domino’s stepped in it on Facebook. A customer took to the brand’s Facebook page to compliment the chain, which then responded with a rote “Sorry for your bad experience” response. Digiday, along with others, covered the snafu, which appeared to point out the perils of relying on automated responses in social media.

And yet the error was actually a mistake made by a human, according to Domino’s. In much the same way as Bank of America screwed up last month by having a social media team sounding a lot like robots, a Domino’s employee mistook the compliment for a complaint. The employee then, it would appear, gave the default response for social media complaints. Domino’s, to its credit, tried to regain its footing by taking it in stride. The rub with brands in social media is that they’ll need humans, who are prone to make mistakes.

@dominos @Digiday @MeaganSGuidry I agree with you & feel Dominos did a good job today owning up to it. And the pizza they make now is great.

The mistake, it would seem, was not acting human in the first place. Domino’s clearly has a set protocol for dealing with customer complaints. The human error was enacting that protocol. It’s similar to how call centers often rely on scripts. That can help in consistency but, as brands like Zappos have shown, throwing away the scripts for real human interaction can win over more people.

If the corp social response sounds automated, the essence of the channel is lost: Domino’s Facebook Fail https://t.co/U3qd0r6a26 via @digiday

The moral of the story is social media will continue to rely on humans. Some things can be automated, but the best policy for brands is probably to give its people leeway to, well, act like people.