The Anatomy of a Branded Hashtag Hijacking 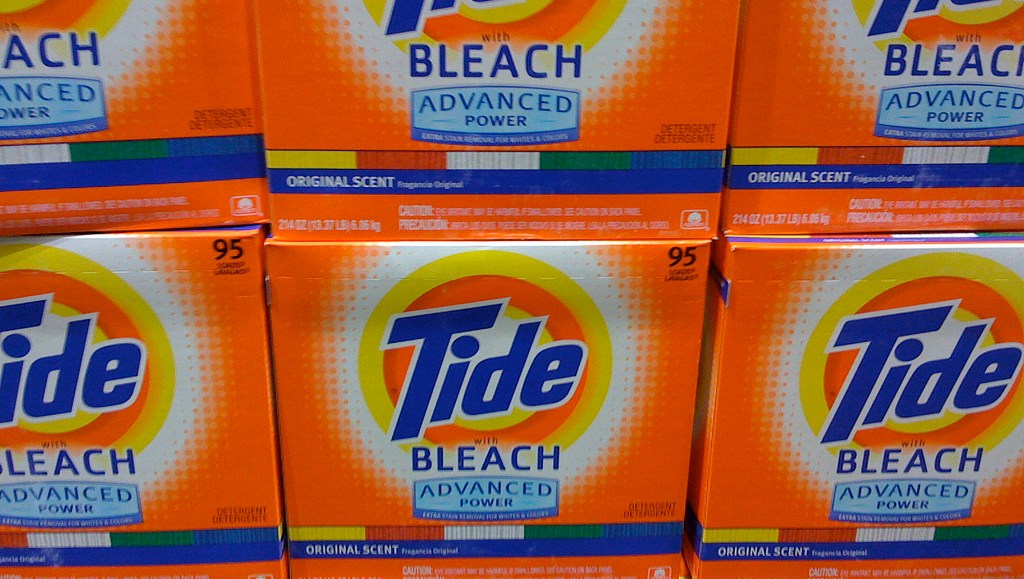 As brands should well understand by now, launching a branded hashtag campaign can be a bit like leaving teenagers home alone for a weekend. They invite a few friends over and before you know it a whole village of hooligans has invaded your space and is trashing your stuff. You end up coming home to a big mess to clean up. And yet, brands still insist on using those hashtags.

The latest brand to take the hashtag gamble is Tide. The detergent maker started using the promoted tweets for its #cleanwins campaign just this morning. But a quick Twitter search for the #cleanwins hashtag shows that people aren’t exactly using it the way the brand intended. Here is a breakdown of how Tide’s #cleanwins hashtag campaign evolved, or rather devolved, once it launched. Watch how it can all go so wrong, so quickly for branded hashtags.

First, the brand initiates the hashtag as part of a tie-in to football season and pushes it out through Twitter promoted tweets:

When your wife washes your Super Bowl Miracle Stain, you don't get mad. You get even. #cleanwins https://t.co/veW1gK5y8T

Enter other tweets that make sense for the hashstag #cleanwins, but don’t have to do with Tide’s version:

Baking soda, vinegar, peroxide & lemon are great ingredients to use instead of conventional cleaning products. #cleanwins

The one who has clean hands and a pure heart, who does not trust in an idol or swear by a false god. Ps 24:4 #cleanwins

Now, for some criticism about Tide’s sexist messaging and confusion regarding the hashtag:

“@tide: When your wife washes your Super Bowl Miracle Stain, you don’t get mad. You get even. #cleanwins https://t.co/JqcpklTq7r”

I refuse to believe that most men lack opposable thumbs and the capacity to understand how a washer works. #cleanwins @Tide

Is #CleanWins supposed to be about religion, the Super Bowl, or doing your laundry? I’m confused.

And, bizarrely, a smattering of anti-Syrian war protest, with zombies:

Of course, this is just from today, so there will no doubt be plenty more to come. Good luck cleaning up this mess, Tide. #cleanwins.