Brand Web Series: The Good, The Bad and The Ugly 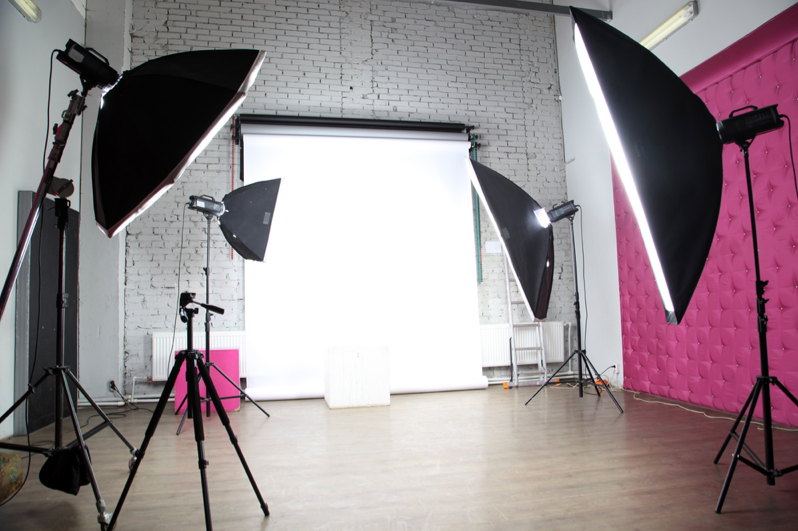 Advertising has always been a game of Russian Roulette; five empty chambers of success surrounds one loaded chamber (success). One of the more common misfires these days is the episodic Web series.

Brands creating series is an appealing notion, but it is also an uphill battle. It’s not like the Web has produced a ton of hits in this area. It’s even harder when a series is trying to get across a brand message  at the same time. And yet brands keep funneling money to produce them. Some miss the mark completely, while others are a clever way of masking a brand’s message behind quality and interesting content. Here are a few examples of episodic Web content from big name brands.

The Good:
Brand: Toyota
Agency: Saatchi & Saatchi
Celebrity foodie Andrew Zimmern travels around Minneapolis in a Toyota Prius V visiting interesting restaurants and food establishments for a six-part series called “Appetite for Life.” The series is distributed on MSN. This is one of those rare, good examples of branded episodic Web video. For starters, the episodes themselves are short: under five minutes. Secondly, viewers actually learn stuff. In one episode, Zimmern, who also hosts “Bizarre Foods” on the Travel Channel, goes to Izzy’s Ice Cream place where we see how the ice cream company puts tags on the back of a flavor’s name, which is then read by an antennae and sends out updates to Twitter, Facebook and the company’s site. The takeaway here is that while this is a Toyota-sponsored Web series — and includes a fair amount of in-car footage — it primarily serves as a, pardon the pun, a vehicle for entertaining content.

The Bad:
Brand: Subway
Agency: Content & Co.
Give credit to Subway for trying, but points off for execution. Launched in August, “The 4 to 9ers” is a Subway Web video series (six episodes, about 11 minutes each) on Hulu about the kids who work at the fast-food chain after school. No stranger to brand content or product placement, Subway brought in two Hollywood execs (James Widdoes of “Two and a Half Men” and Tim O’Donnell of “Dave’s World”) to write, direct and produce the series. These are high-quality produced Webisodes, but the jury’s still out on whether the target audience is actually interested in this type of content. While it looks and feels like a typical Web series, these are essentially 11-minute commercials for Subway.

The Ugly:
Brand: Nissan
Agency: TBWA/Chiat/Day
Don’t watch these. Trust me. Titled “Date Better with Sentra,” the series is five episodes that try to convince viewers that all the poor dating techniques the protagonist employs can be reversed if you just follow the foreign guy’s (people with accents make things better, apparently) explanations of the new Sentra. The best thing about these episodes is that each one is only a minute long. I’d be less offended if these weren’t considered branded content and instead just ran as TV commercials. That way I knew that the money used to create and distribute went to a higher purpose other than throwing them up online. Published on November 1, there have only been, so far, 30,000 views on YouTube.