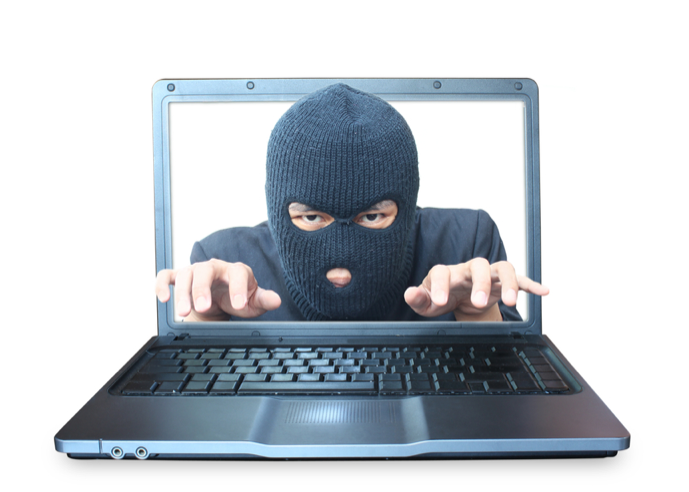 Brands have been conditioned to not ruffle any feathers on social networks, playing it safe so as not to offend. Sure, there are brands that will touch a third rail, take a social stance in social media and could not care less who gets pissed off. And with an overcrowded landscape, a brand can get some free P.R. by having a point of view. Look at any number of examples: Patagonia’s “Don’t Buy This Jacket,” condemning consumerism; Chick-Fil-A’s anti-gay marriage stance; Kraft’s Oreos pro-gay marriage stance.

However, in today’s super-charged environment, even brands that post innocuous ads aren’t immune to the heated emotions of today’s online denizen. Here are three recent examples of brands, that through the sheer insanity of the Web, have been on the receiving end of some social media craziness. 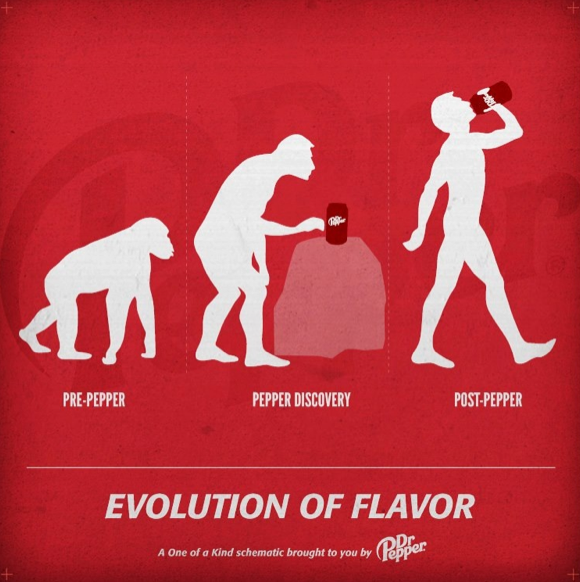 Last week, the soft drink Dr. Pepper found itself scratching its head over its seemingly mundane graphic it posted on Facebook. Based on the iconic “March of Progress” showing the evolution of man, Dr. Pepper found a way to illustrate man’s evolution with the discovery of the soft drink. An innocent graphic of ape to ape-man to man, and titled “Evolution of Flavor,” the image took off when Creationists took to Facebook believing Dr. Pepper was making a statement, supporting science.

Silly, right? Well, not to the 32,000 who liked it nor the 7,000 commenters or 4,200 people who shared the post. Dr. Pepper wasn’t trying to put God-fearing Creationists against science-based Evolutionists. It wasn’t trying to make a social statement. It was trying to be funny. And it failed. 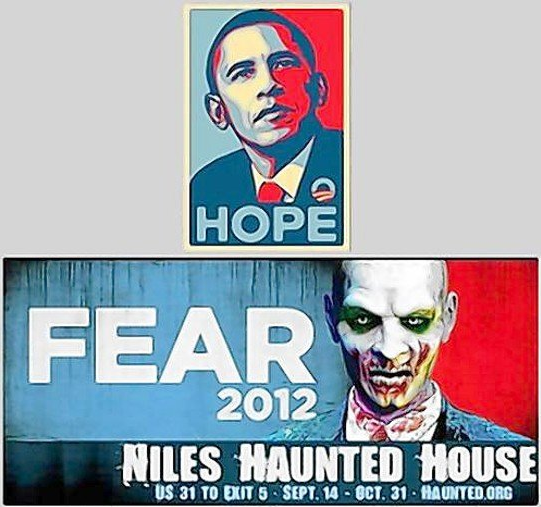 On a much smaller and more local scale, a sign designed to get people to go to a Niles, Michigan haunted theme park (Niles Haunted Scream Park) has raised some eyebrows near the Michigan and Indiana border. The image of a zombie and the words FEAR 2012 took on a different life online when local CBS affiliate WSBT posted the yard sign to its Facebook page. While the image seemed innocent — at least as far as zombies go — fans believed the theme park was taking an over-aggressive, anti-Obama stand, as the image kinda, sorta looks like the famous 2008 Hope campaign poster.

Most sentiment was geared towards rage against the theme park, with many believing the park shouldn’t have used a political hook for its ad (though according to the WSBT story, a Niles Haunted Theme Park spokesperson said there was “no intention to spur controversy.”

Wendy Briscoe, clearly disagreed. She wrote: “Because of this AD we will NOT BE ATTENDING the haunted house! This has gone to far. The haunted house is for fun, friends and family. Shame on the NILES HAUNTED HOUSE FOR BRINGING POLITICS INTO THIS! Shame on you!”

However, some were ok with it.  “I, for one, welcome our new zombie overlord president,” posted Joe Simpson.

290 likes, almost 100 shares and 230-plus comments later, Niles Haunted Scream Park clearly couldn’t have envisioned a political discussion around a placard. But such is life these days in the social universe. Nothing is off limits and anything can be brand-jacked by people who have no qualms about adding their two cents to a debate. 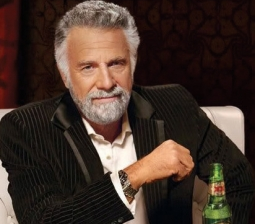 Dos Equis, the beer company who has the Most Interesting Man In The World as an employee, recently found itself at the whims of Facebook users because the MIMITW (aka actor Jonathan Goldsmith) decided he wanted to have a fundraiser for President Obama. Goldsmith puts some pressure on Heineken, Dos Equis’s parent, since the MIMITW is synonymous with the Mexican beer. In a statement to AdAge, Heineken said, “Mr. Goldsmith’s opinions and views are strictly his own, and do not represent those of Dos Equis.” But that hasn’t stopped people from going to Dos Equis’s Facebook page to air their grievances, real or not.

Michael Somers posted, “Too bad the brand is tied to one individual, I won’t be supporting either one any longer given his advocacy for Obama. Perhaps Dos Equis should redistribute their profits to less profitable breweries.”

But there seem to be many who support, including Morgan Tromblee, who posted, “I don’t always write on facebook pages devoted to Dos Equis but when I do it’s because I want to say thank you for supporting our president. I know what I will be drinking from now on.”

Again we find a company on the receiving end of a blunt object, both from supporters and detractors. This was not a Dos Equis campaign, but because of the fire first, aim second mentality of the social Web that sometimes creates a Petri dish of crazy, the beer company, whether it likes it or not, has created a debate.

Brands can’t prepare for these kinds of brand-jackings, as it’s nearly impossible to know what will set off a mob mentality or have something spread virally. What they can do is when the shit hits the fan, have some kind of response plan in place that can cool temperatures.