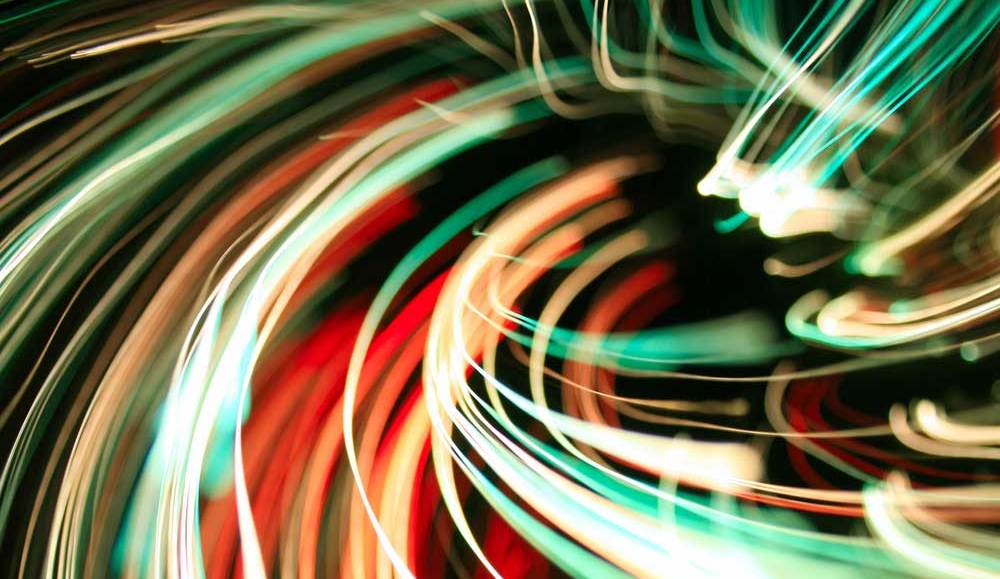 Marketers have long been eying online video because of the effect that sound, site and motion has on consumers. Video used to be the perfect way to showcase a product to a large audience.

But times are changing. Today’s consumer is more receptive to storytelling than to product pitches. YouTube’s March video ad leaderboard (highlighting the month’s brand videos with the top organic and promoted views) is evidence of this shift. The key takeaway is branded video should tell a story that’s shareable and take into account that people will be viewing via PC, mobile and tablets.

According to YouTube, humor, pranks or stunts do well and you see that with Pepsi Max’s “Test Drive” video, which took the No. 1 spot on the YouTube leaderboard.

Pepsi Max’s “Test Drive” spot isn’t something you’d expect to see on TV, and rightfully so. It’s not a television commercial and should not be treated as one. Pepsi Max partnered with NASCAR driver Jeff Gordon and sent him to a dealership in disguise to take an unsuspecting car salesman on the test drive of his life (#GordonTestDrive). The video had no mention of Pepsi Max, except that a hidden camera was installed into a Pepsi Max can. This was the best-performing brand video on YouTube last month. Pepsi first released the video March 12. Since then, it has garnered 33.6 million views, about 20,000 comments and almost 120,000 likes on YouTube. It had 2.4 million shares in total with 2.3 million taking place on Facebook alone. The video was tweeted more than 40,000 times.

According to Nissan, brand videos must be channel-agnostic. That’s been the biggest change in thought process for Nissan, from a  video perspective. After all, people are watching video from their PCs, mobile phones and tablets, and a one-size-fits-all approach won’t work.

“Whether the video is part of a multifaceted launch campaign or supporting a broader brand narrative, if the video is going to be consumed over a mobile device within a social app, it better be at least formatted to be consumed in that context,” said Chad Jacoby, senior manager of social media marketing at Nissan. “It’s ideal, of course, for videos to have been concepted and designed specifically for the primary user experience with the goals of that experience in mind.”

For Nissan, video is a big part of the marketing mix. There’s no better way to showcase a car than to have viewers see it in action on the road. And even though Nissan does showcase its products in videos, there’s a story being told. One video for the 2013 Nissan Sentra tells the story of how and why the car was totally re-imagined, piece by piece.

Like any marketing effort, Nissan’s video content must have a business purpose. How does it drive business? How does it drive the brand? What’s the call-to-action? These are all questions the company asks itself. Nissan is finding better results with shorter-form video.

According to YouTube, video viewers are usually ages 35 and under, and this generation has a thirst for authenticity and participation. Jacoby and Levy both agree that anything that comes across inconsistent with the brand or the content partner is not going to do well either.

“When videos come off as trying too hard to be clever, cute or thrilling, that’s never a good thing,” Jacoby said. “We try very hard to avoid what we’ve seen some brands put out there. No one wants to land with a thud.”