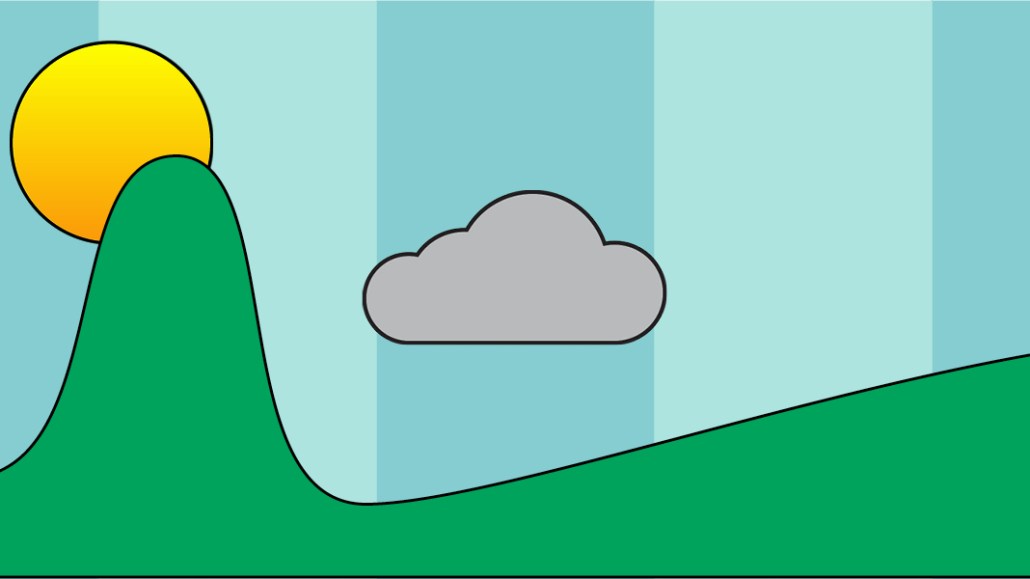 Blockchains are capable of a lot.

They’re good for tracking pork chops. They can help put a stop to the spread of conflict diamonds. With blockchains, doctors can better track patient data, freeing them up to actually see their patients instead of fiddling with all that paperwork. Refugees who don’t have access to basic health and financial services because they don’t have paper proof of existence may be able to get “official” digital identities, thanks to blockchains.

But financial services doesn’t have any such imperatives forcing it to dedicate millions of dollars in research, talent and venture investments in blockchain technology. For this industry it’s really just advanced database technology. It may help it save money – but it’s not a revolution.

“Really [blockchain companies are] building a feature, and I think this is what people have got to understand,” said Jamie Burke, CEO of Outlier Ventures, a research group for blockchain use cases. “The best outcome is it’s bought by an incumbent and it’s just going to become a feature of that incumbent, and that’s fine. I don’t think you’re going to be building the next SAP – as much as everyone thinks that’s going to happen i just don’t see that happening.”

Read the full story at tearsheet.co