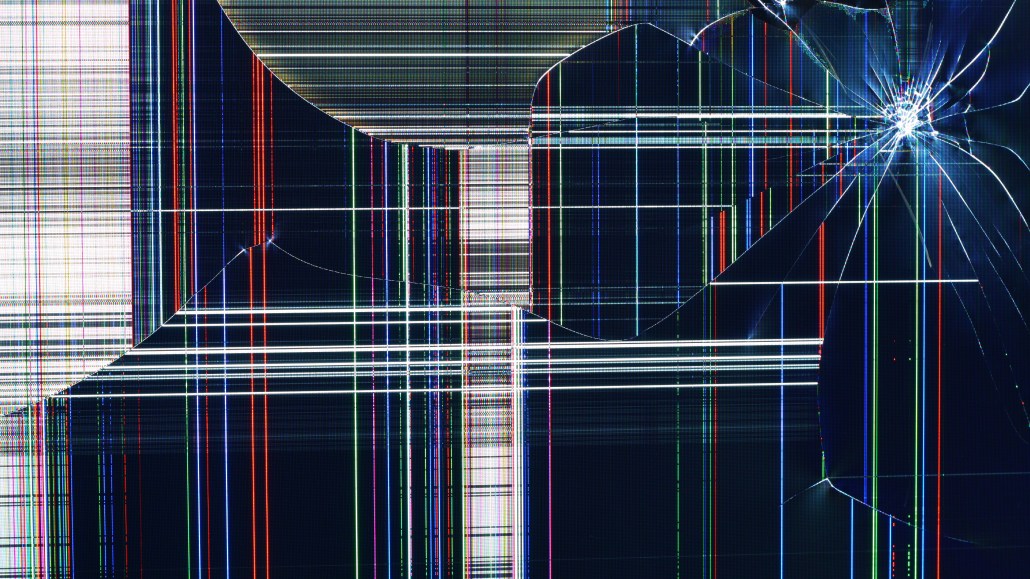 The 4A’s Data Summit yesterday saw executives from brands, agencies, as well as ad tech, media and data firms come together and discuss how data is transforming the industry and influencing trends in programmatic buying and selling.

But as agencies embrace programmatic, brands struggle to follow suit and face several challenges. And as Jonathan Nelson, CEO of Omnicom Digital said, “Data is less than worthless by itself.”

Here are the biggest mistakes brands make with programmatic.

“Old KPIs have to stop being used. The brand has to re-evaluate what its KPIs are,” he said.

“It’s not about dipping your foot in the water and trying programmatic, and the old KPIs are not in line. There are other attribution models and KPI models that are important to consider.”

Carey also said that brands could do better by bringing programmatic in-house instead of relying on trading desks.

They tend to move too fast.
Just because everyone is talking about programmatic, and everyone’s saying you have to be well-versed in it, that doesn’t mean brands should dive into it head-first. The data strategy and trading technology need to be sorted out first.

“We have clients who might have multiple brands — brands that are on different platforms, they are not aligned, they are not sharing data among each other, with no data powerhouse  — with none of the components in place to actually be able to do programmatic in a successful and scalable way,” said Adam Kasper, CMO of Havas Media North America.

“Before they jump in and start spending, they need to figure out if they’re ready for it and whether they have their own systems set up for it, if they’re internally prepared,” he said.

Carey agreed, saying that programmatic initiatives need to be brand-led and agency-supported.

They separate off programmatic into a different silo.
According to executives on the Agency Programmatic Trading Executives Panel, programmatic doesn’t respect boundaries.

As Fleischer said, “It is the responsibility of everyone,” highlighting how Kraft trained its 400 marketers and 18 different agencies about data itself, realigning skills and resources internally. Brands must embrace new tools to understand consumers at a granular level before advertising.

They forget to provide value to their consumers in return.
Brands should reward consumers for sharing data about themselves.

“When you are trying to reach out to millennials and the younger age group, their problem is not sharing data. They’re very much aware and smart about the fact that you are collecting information about them,” Kumar said.

“Their question is, ‘You know this about me, but what am I getting in return?’ That comes down to what’s the value exchange.”