‘My biggest fear is inertia’: DDB’s Wendy Clark on having a doer mentality 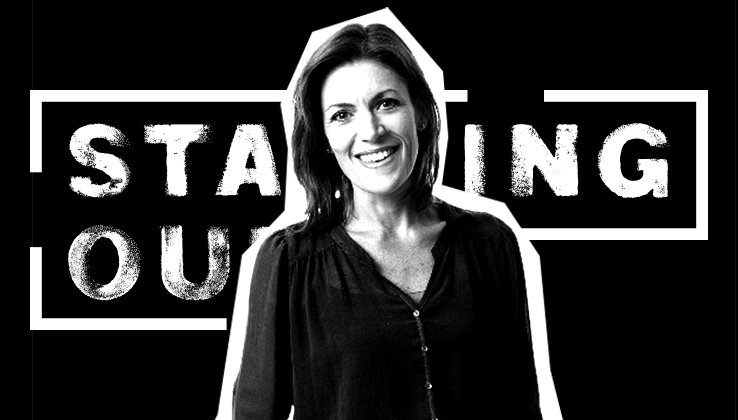 Wendy Clark, CEO of DDB North America, has won many awards during her years of leadership in the agency world. For her, it boils down to being a doer — something that her upbringing and her love for volunteering at nonprofits have fostered. On this week’s Starting Out, Clark talks about growing up as a British-born American working hard and a plan for her second act.

I was born and raised in England. My father’s British; my mom is American. I lived there until I was 11, after which we moved to Florida. I was raised largely by my mother. In my 40s, I realized that I had gone to five different schools in five years. What I draw from that is I know how to enter a room without knowing anyone. You get survival skills.

My mom had an ambition for me. I always knew I was going to college, have a job and have a career. She’s been unequivocal about that. With a single mom and my 3.3 GPA, there wasn’t a rush of financial aid coming my way. I went to Florida State University. I was a creative writing major, and I wanted to write ads. One of the best gifts of life was leaving home, studying. I was super independent. I worked throughout college.

McDonald’s as formative training was incredible. At 16 years old, I was a shift manager. I had [to take care of] customer satisfaction, figure out supply and demand, employee insubordination, cash management, bank deposits. It was an immersive experience. I thought this is what business is like. I loved it. Now, my mind goes to the crew members because I’ve been that crew member. I have empathy for that person, and that is the gift — to remember that and think, “Are we making crew members’ lives easier or harder in our communications?”

My first professional job was as a receptionist at an ad agency. Agencies teach you. I like the prospect of going into an agency first rather than a marketer because I worked my ass off. I probably worked 70 hours a week. [Agencies give] you that opportunity. The more you’re willing to give, the more the agency will give you exposure. I have worked very, very hard. You hustle, and that will pull you to your next thing.

I think progress over perfection is what we have to do to move with the real-time marketplace. It comes back to the leadership perspective. You have to be able to make decisions, and you have to make it very quickly. And that is a doer mentality. I try very aggressively to make decisions at the speed that my organization needs it to be made. It’s way better than no decision.