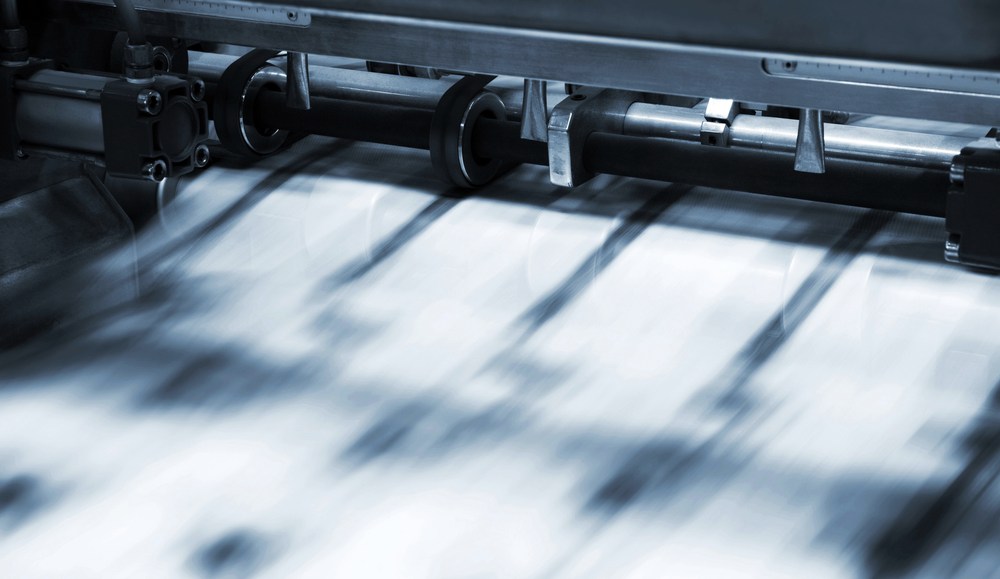 This is a lightly edited version of an article that originally appeared in Content Strategist, the online publication of content-marketing platform Contently. It is reprinted with Contently’s permission. Visit Content Strategist for more articles like this.

From August 2010 to April 2011, OkTrends posts averaged a staggering 32,500 Facebook likes and 4,222 tweets. And then, all of a sudden, they stopped. In February 2011, IAC–the owner of Match.com–had bought OkCupid for $50 million, which sparked speculation that IAC killed the blog. But according to OkTrends’ author, that wasn’t the case. The blog went dormant “for a couple of reasons,” said Rudder, who still works full-time at OkCupid. “I was the person who wrote all the posts and there was just other stuff I had to do here. There were just other priorities.”

“The biggest reason is that I’m writing a book, which is kind of like a superset of all the stuff I did on OkTrends,” he explained. “That’s were all my creative energy has been focused for the last 15 months.”

Rudder’s forthcoming book, “Dataclysm,” is due to its publisher, Crown Publishing, in December for a fall 2014 release. Described as “a witty, provocative, visually fascinating look at how ‘big data’ is transforming our understanding of race, politics, age, beauty, sex, humor, even history, and ushering in a new era in the study of human nature,” the book deal for Dataclysm was reportedly in the seven figures.

It’s certainly understandable that Rudder wouldn’t have time for OkTrends while running a company and writing a book, but considering the incredible business value of the blog, why not just hire a top-notch writer to keep it going?

“This is just going to sound very self-serving, but I just don’t know if that’s possible,” Rudder says. “I’m in the unique position of being a founder of the site. I just know it so incredibly well…I just don’t know how you find someone out there that can do it without a shit-load of handholding, and I just didn’t have time for that.”

“The journalist might be able to write about it with energy,” he continues, “but it’s not gonna do it with a lot of analysis. Certainly a data scientist might do the analysis well, but probably isn’t going to write it very well. That’s just very, very hard position to look for.”

So Rudder plans to rekindle OkTrends this March, after he’s turned in the manuscript for Dataclysm – though OkCupid CEO Sam Yagan similarly promised a return of the blog last year to Ad Age to no avail. From a business perspective, though, the blog’s return is a no-brainer.

“Honestly I think the blog–one way or another–has driven a lot of our growth,” says Rudder. “Certainly, it has driven brand awareness. It’s been the only thing we’ve ever done, other than making a great dating site, that has gotten us out there into the world.”

“You know we have a million readers from the post and maybe a thousand would sign up directly from OkCupid,” says Rudder. “But the analogy I use is–our office is in Times Square, and you know whenever you see the big Coke billboard, people don’t walk by that billboard and are like, ‘oh my God, I got to have a Coke right now’ and then go get a Coke. It just puts it in their mind, and then when they’re thirsty, they’re like oh yeah Coke, I haven’t had a Coke in a while…I’ll get a Coke.”

Likewise, he says, “when you’ve just got dumped or you’re just tired of being single or, what hell you want to just want to see what’s out there, you’re like, ‘Ah I’ll try online dating. What’s an online dating site? Oh yeah, OkCupid.’ ”

OkTrends attracted a lot of attention for its success, and since almost every post featured infographics, some content marketers have assumed that the infographic was OkTrends’ secret to dominance (and, presumably, a strategy for them all to emulate). But Rudder argues that, on their own, infographics are inadequate.

“I’ve talked to a lot of other companies about how to replicate [OkTrends],” Rudder explained. “People will get in touch with me and they’re like, ‘Oh, we’re thinking about starting our own OkTrends blog and that’s the first thing I tell them–nobody gives a shit about your website. And then, lo and behold, when their first post comes out it’s all about how sweet their users are and [saturated] with their logos. It’s just garbage.”

We’ll all just have to wait a few more months, then, for Rudder to show how it’s done.

“I’m excited about starting it back up again,” he teases. “I’m definitely going to try and bring a new little twist.”