Before They Were Madmen: Off to the Circus and Back Again 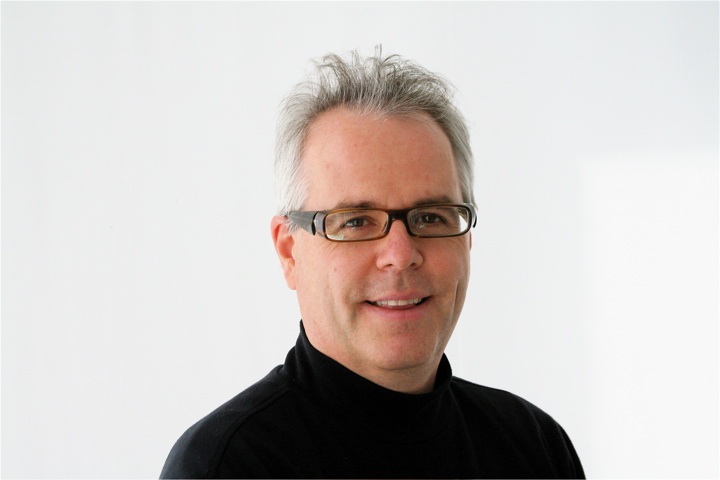 Working at an agency might feel like being at the circus sometimes, and no one knows that better than Patrick Scullin. Before Scullin was managing a team of 12 creatives and writing ad campaigns as managing partner at agency Ames Scullin O’Haire, he spent 1981 traveling around the U.S. promoting a circus show: elephants, clowns and all. Please contact me at the address below if you or someone you know took a circuitous path to the agency world.

So, I hear you worked for a circus, specifically The Clyde Beatty-Cole Brothers Circus as an “Advance Man.” Can you explain what exactly being an advance man entails?
The title on my business card read “marketing director,” which sounded much more respectable than “advance man.” My job was to travel three-to-four weeks ahead of the circus to exotic places like Oneonta, N.Y., Bluefield, W.Va., Greenwood, Miss., Port Arthur, Texas, and others, to negotiate and place all advertising in all local media (always trying to get half cash/half trade), selling promotions, generating publicity, public relations and even arranging for the delivery of hay for the elephants and the cleaning of the “donikers,” a fancy name for the toilet units on truck trailer beds. Fortunately, I did not have to clean those or follow elephants with a shovel.

What was the best and worst part of circus life?
The best part was I was pretty much on my own to do what I thought was best. The worst part was dealing with some of the white lies the people who booked the shows would tell our sponsors. In the middle of August, I had to explain to the mayor of Greenwood, Miss., who was also president of the Kiwanis Club, our sponsor, that our circus big top was not air conditioned. Our booking people had told him the 5,000 seat canvas tent was air conditioned. Wah wah!

I understand you were already working in the ad world, then left for the circus, then went back to the ad world. What motivated the switches back and forth?
Like many great experiences, this one began as a bar bet with a friend. He had seen an ad in Advertising Age for circus marketing directors. We both thought it would be funny if I applied — I had recently been “made available” from an ad agency. The next day I sent a letter and resume, interviewed shortly after that, was made an offer and ran away to join the circus. While I had a couple other agency jobs cooking at the time, I felt I needed a life experience to make myself a better writer. What life experience could be better than working for a circus?

Have you used any of your circus skills in your work as an agency creative?
Yes, the selling skill that if you believe in the product or service you can speak passionately on its behalf, and that can be infectious. I also learned how to fit 14 creatives in a compact car.

What is the best and worst part of working in the ad world?
The best part is the people we work with: They’re smart, talented, eccentric, interesting, artistic and passionate. The worst part is creating ideas that are often ignored, mangled or killed. But, you get over it: There are always more ideas out there.

If you could be doing anything else besides being a managing partner at Ames Scullin O’Haire, what would that be?
A writer of novels and screenplays. I have a blog that allows me a forum for creative expression, and I’ve begun work on a novel that is a fictional account of my circus days. I got into advertising for the love of self-expression. I want to continue that when the spotlight goes down on my advertising career.