Before They Were Madmen: From Marine to Content Strategist 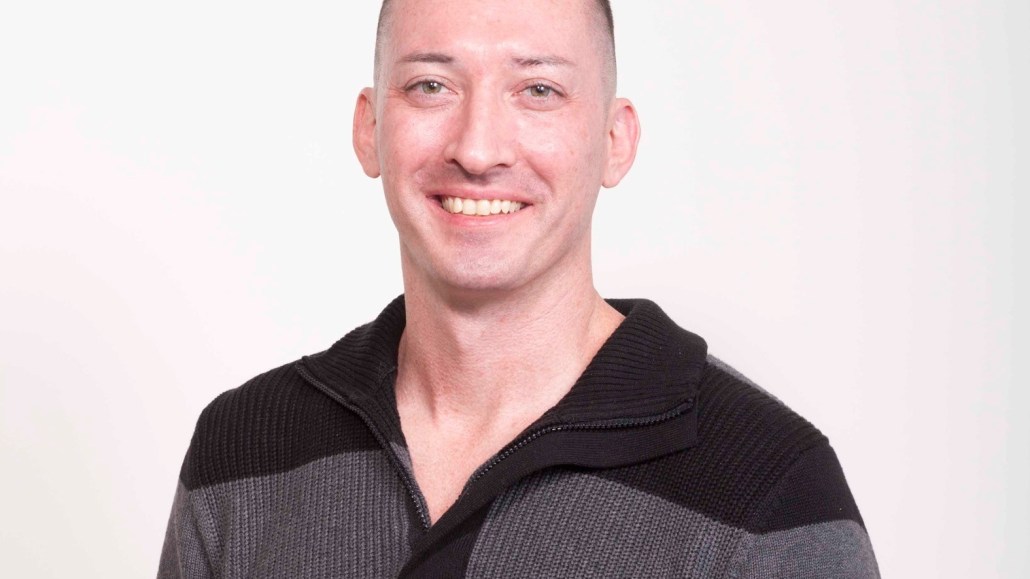 Digiday’s new “Before They Were Madmen” series will look at those who arrived in the agency world through a circuitous path. Please contact me at the info below if you have an interesting story to share.

As director of content strategy at Huge, Marko Hurst’s days are typically filled with client and staff meetings about developing strategies or executing on deliverables. That’s a far cry from his earlier life, when he was a Marine from 1991 to 1995. Those days meant serious runs at dawn, braving the elements and extreme discipline. Rather than a cool Brooklyn office, Hurst’s workplace used to be Camp Pendleton California Marine Corps Base. Hurst was awarded a Combat Action Ribbon while serving during Operation Restore Hope, Somalia. Hurst says he fell into working in the advertising industry from building websites on the side during college.

Can you describe Marine life for the rest of us digital-media civilians?
Military life, especially as a Marine in an infantry unit, isn’t an easy one. A typical day started out with an early morning 5-8 mile run, often before breakfast, and was combined with some type of calisthenics. On base we humped (hiked) everywhere that we weren’t running to. On our longer humps, say a 30-miler, we’d start out extra early around 0300 (3 am), so you could be finished by lunch. Since it was Camp Pendleton, that meant that a 30-miler was up, over, and down a few mountains while in full BDUs, boots, and full gear: armor vests, packs, weapons, ammo, water, food, NVGs, etc. That’s 60-90 lbs. depending on a few things. But all that being said, I always managed to have a good amount of fun as well. While it was tough, I had a great experience, saw the world, loved what I did, and wouldn’t trade it in for anything.

Do you miss Marine life at all?
Definitely. I miss the simplicity of military life sometimes, but the thing I miss most is the camaraderie. Of course, I also miss the fun things like training, firing weapons, especially rifles, and blowing things up. As an infantryman, there are some things that never leave you.

What do you like about being at Huge?
Having stocked beer fridges and snacks and food always somewhere to be found is a great perk you don’t get most places anymore. But if I had to chose one thing I like most, it’s the flexibility and willingness to let me experiment on almost anything when it comes to managing and building up my department, Content Strategy.

What is the best and worst part of being in advertising?
I’m a quant jock, so for me he best thing is seeing, bringing change, and incorporating how and what we do as an industry through “the data.” The worst thing in the industry is when I occasionally come across someone who will only rely on gut-based decision making and will ignore “the data.”

If you could do anything else besides being at an ad agency, what would you do?
I freelance for the Zambelli firework company as a pyrotechnician, where I’m part of the team that does the firework displays for cities. Not sure it would support my lifestyle, but it would be a lot of fun to do that full time.