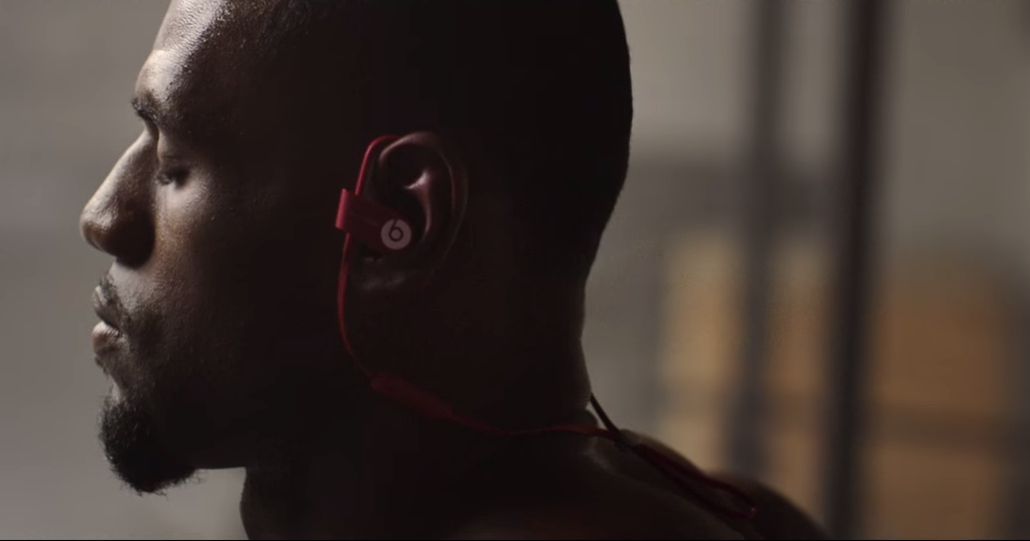 The battle for headphone dominance is playing out in video.

It may be no huge surprise Beats by Dre is beating Bose in the race for YouTube dominance, given the discrepancy in brand perception. Beats has usurped Bose as the reigning champion of the premium headphone market: It now captures 61 percent of revenue of $100-plus headphone sales, while Bose’s total has dropped to 22 percent, according to NPD Group data from October. In a word, Beats is to LeBron as Bose is to carpool dads.

Yet the gaping disparity between the two companies’ YouTube channels is even larger, suggesting Beats is capturing more millennial mindshare than its older competitor. Beats’ YouTube success isn’t reflective of its products’ performance — audiophiles consistently decry Beats’ products as overpriced for the quality they deliver — but it does speak to the company’s superior marketing strategy on Google’s video-streaming platform.

The video lineup on Bose’s YouTube channel is eclectic, ranging from how-to content and tech tips to artist interviews and product campaign spots. The official Beats by Dre channel, meanwhile, is filled with video content starring athletes and other celebrities, with a heavier emphasis on branded storytelling than hawking products. Bose became the official headphone sponsor of the NFL last month, but several NFL players have opted to keep wearing their Beats and pay the league fines.

“We find that brands who pick and own a singular theme typically do better at developing a consistent audience on YouTube,” said Mike Henry, CEO of Outrigger Media, which operates YouTube analytics platform OpenSlate. “This is certainly the case with Beats, which converts views to subscribers at a much higher rate than Bose and has more than 10 times the YouTube subscriber base.”

Yet Bose publishes videos far more regularly: In the last 90 days, Bose posted 179 YouTube videos, while Beats only posted 27. During that period, however, the average Bose video racked up 15,000 views, while the average Beats video attracted 867,000 views, which speaks to a discrepancy in content quality.

Granted, paid promotion across YouTube and other social properties accounts for a portion of that imbalance. Over the last 12 months, Beats spent $3.3 million promoting its YouTube content, while Bose only shelled out $900,000, estimates Strike Social, a certified YouTube data partner that estimates online video spend. (Strike Social’s algorithm separates views stemming from paid ads from organic views, then multiplies the paid views by cost-per-view average for that industry to arrive at an estimated spend per video.)

“If Bose doesn’t figure out how to create better content that resonates, Beats is going to flat out crush it, the end,” said McKenna. “Your content isn’t good, you lose.”

Neither Beats nor Bose responded to requests for comment on this article.