How banks are using virtual reality 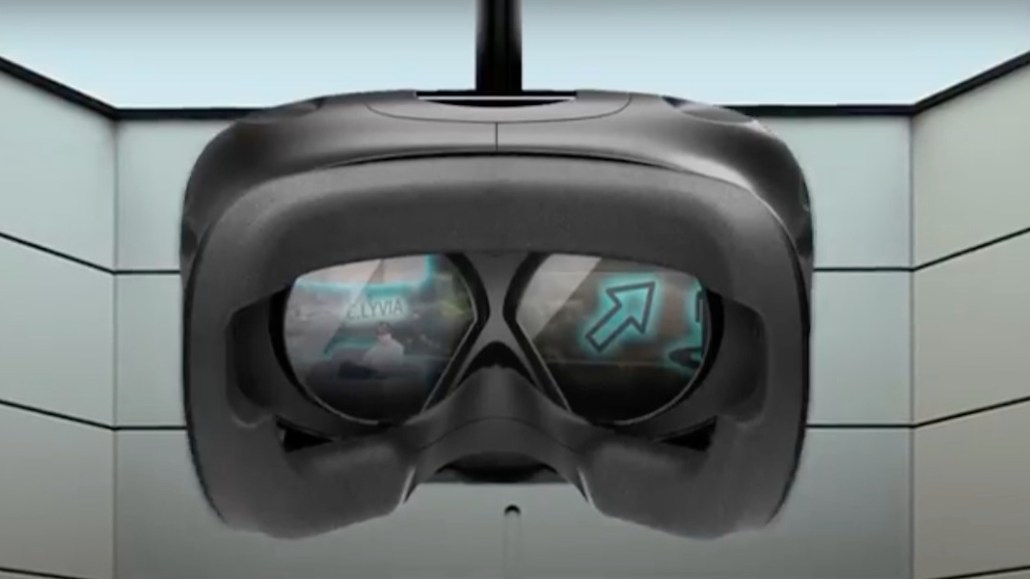 Virtual reality has emerged as a hot topic in banking with the rise of artificial intelligence, innovation labs, and the eath of the physical bank branch. There’s a way to tap into the mind of the customer through VR, but how it should fit into the business is still a mystery for most.

It’s still early for banks interested in bringing VR into their business. And like any new technology, VR is going to face some opposition before it’s more widely adopted across financial services. Just because banks can use it, doesn’t mean they should use it everywhere, or at all. Banks are experimenting with how to use it, when it’s appropriate, and who their partners will be. One thing is for certain, though: if customer like it, banks will want it.

“Banking customers have rarely seen a channel or a way to interact with a bank that they didn’t like,” said Raja Bose, global retail banking consulting leader at Genpact. “Branches, contact centers, online, mobile; banks are now letting customers interact with them via social media. The more ways you get consumers to touch their banks the better and there are always going to be some consumers that like it and wanna do it.”

However, some banks have dabbled in the technology already. Below are examples of three banks’ brushes with VR.