How banks are addressing transgender customers in more inclusive ways 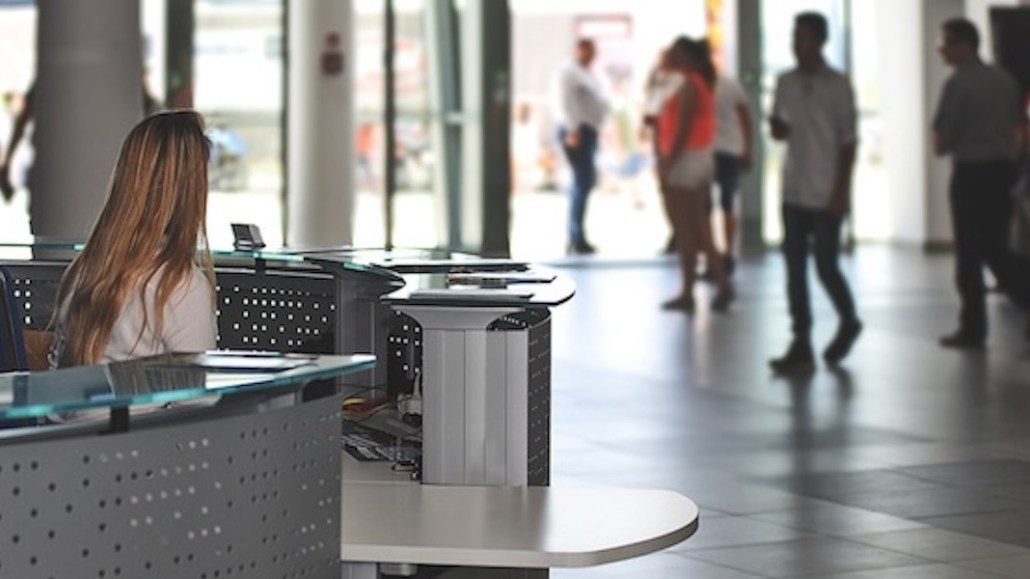 When JPMorgan Chase was testing out a feature to personalize Finn, its digital-only banking app, the unintended result was to solve a problem for a transgender customer.

“To make the Finn experience more human and personalized, we introduced a nickname feature that allows customers to tell us what they want to be called in the app,” said Matt Gromada, managing director and chief product owner for Finn, which is currently being beta-tested in the St. Louis area. “We recently heard from a customer, as a person who’s transgender, that they appreciated that we asked for their preferred name.”

For transgender customers, identification has long been a point of tension with banks. It’s a tricky issue for banks as they try to balance fraud protection with meeting the needs of customers. In recent years, customers have been locked out their accounts when their voice doesn’t match what’s on file. Gromada explained that Finn’s nickname feature was intended to make service interactions more authentic and inclusive.

“Personalization doesn’t have to mean a giant machine-learning platform; it can be a small thing you do to make a customer feel ‘wow, you get me,'” Gromada said.

Most banks aren’t saying anything publicly on what they’re doing to address the needs of customers who choose not to be identified by their birth names (about six banks contacted by Digiday didn’t provide comments by deadline). But some are taking steps to reach out to transgender customers. Two years ago, U.K. challenger bank Metro added a”non-binary” gender option on its account application form, and the prior year, U.S.-based Amalgamated Bank began accepting New York City (IDNYC) identification cards in support of bank account applications — a card that allows customers to tick a  “non designated” gender category if they so choose.

During call center interactions, the traditional “How may I help you?” followed by a first name has long been associated with being welcoming, but banks are realizing that it can actually alienate some customers — particularly those whose name or gender identity changed since birth.

“What you often have is that the person who answers the phone, you give your date of birth or some other identifying factor, and that pulls up records that prompt the agent to immediately choose Mr. or Mrs. as an honorific,” said Beck Bailey, deputy director of the Human Rights Campaign’s Workplace Equality Program. “This could be the initial misstep which right out of the gate signals — perhaps unintentionally — that the person may not be welcome.”

Bailey, who works with banks on inclusivity initiatives, said wherever possible, customers should be given the choice to add preferences as to how they would like to be addressed.

“Maybe [the customer] goes by a preferred or more informal version of their name than what’s in their [legal] documentation, or some may prefer more formality,” he said. “It creates better customer service across the board and if done right, creates an inclusive and welcoming experience for all customers.”