How to avoid crappy online video 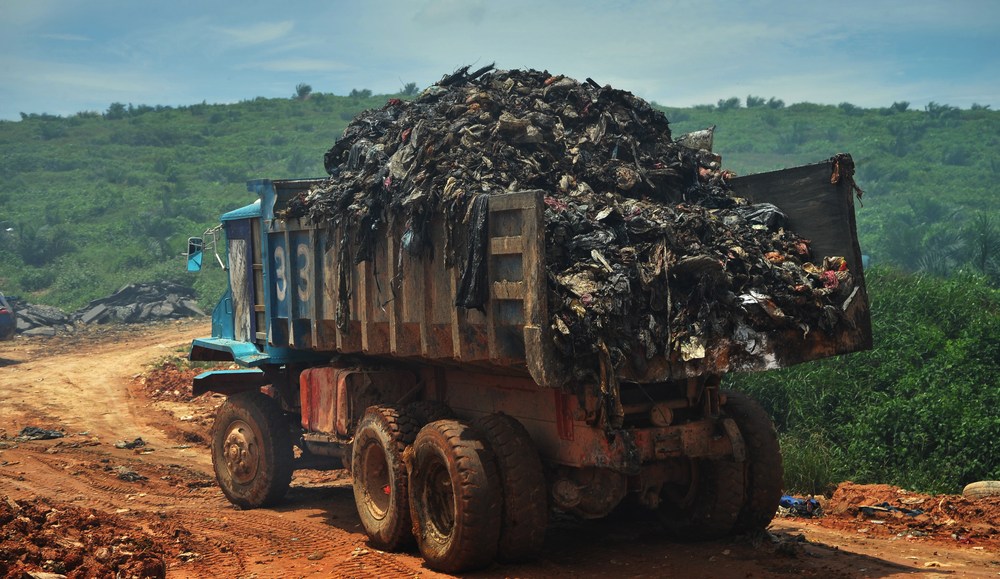 As recent press has related, there is a lot of crap in the online video marketplace. There is also plenty of high-quality content.

First, take a look at TubeMogul’s 2013 quarterly update. It shows a huge share of inventory (roughly 50 percent) in “Tier 4 & 5” — and it nearly doubled during the fourth quarter! There are some OK properties down there, but it is also where a lot of fraud exists.

Second, those of you that were binging on Web video late last year may recall seeing premium long-form forcing five or six spots into each commercial pod. This is similar to TV, but even easier to ignore. Premium was really premium when folks like Hulu and ComedyCentral showed one or maybe two ads per pod. Oh, the havoc we have wreaked by demanding more and more cheap video inventory. The industry has responded by creating increasing supply to meet our demand.

So, how can you avoid the crap? A few ways:

Buying direct sounds obvious, but in a programmatic world, it is sometimes overlooked. YouTube is still the top video site on the Web and covers a wide variety of categories with professional and amateur content. Consider working with established YouTube channels or networks of professionals like Maker Studios. Similarly, top-tier sites across the board provide trusted inventory – Hulu, Yahoo and many more (digital buyers may need to learn about pod positions!).

These options are not cheap, however. While buying direct offers the greatest guarantee that ads will run next to premium content, it also limits depth of targeting options. Most plans are a balancing act of the right mix of cost, targeting and adjacency.

When running with networks and DSPs, technology solutions that police ad delivery come in handy. Most ad serving suites, like Google’s DoubleClick (DFA), have verification tools built in that flag things like serving outside of planned geography, alongside undesirable content or on blacklisted sites. This is always part of the formula if you’re using a third-party ad server, but it’s not the full picture.

To supplement this, consider the use of additional verification services like comScore, Moat, Integral Ad Science, DoubleVerify and others that are built (or quickly rebuilding) for fraud and viewability. These two subjects go hand in hand. If an ad is not viewable by a human being, that means it is either fraudulent (single pixel sites, nested iFrames, etc.) or non-viewable (below-the-fold, limited on-screen time, etc.). It’s important that the verification partner used can distinguish between fraud and viewability. While viewability can be optimized within a buy, fraud needs to be eliminated altogether.

Of course, third-party verification is not free. But the benefit can be huge. Here’s the math. Say 20 percent are bad impressions on a $500,000 media spend. The wasted expenditure might be $100,000 (or more — some estimates are as high as a third of all impressions are fraudulent). By spending a few thousand extra dollars (approximately $6,500 on 65 million impressions at around a $0.10 CPM) to block most or all of that fraud, you could “save” over $100,000 in media.

Some programmatic video vendors like TubeMogul offer some degree of third-party protection as well. At my agency, Traction, it’s now policy to include third-party verification in digital buys. We’ve started to go as far as having clients sign a waiver if they wish to forego this cost.

Online video advertising is a powerful and effective vehicle. It gives us the ability to control for frequency, better targeting and despite the fraud online, less waste than other channels. We wish the industry didn’t need these third-party verification tools, but the industry may need to take a hard look in the mirror. There are trade-offs when we try to force the pricing of pre-roll down to unrealistic levels. Crap is one of them.