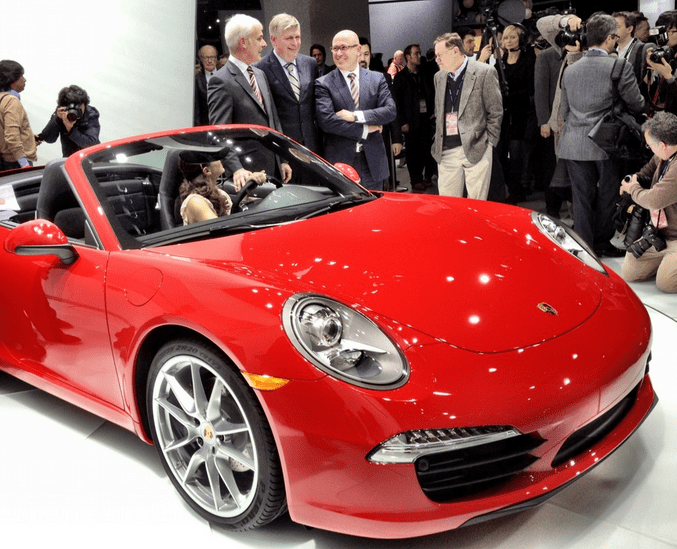 Twitter’s ad products (promoted tweets, trends and accounts) are very different than what digital marketers are used to with display and search marketing. But the ad model is working for a lot of brands. Auto brands, specifically, have been seeing a lot of success with Twitter’s ad products.

Automakers are finding that Twitter is successful in building buzz around new model launches. They’re using the real-time nature of the placements to complement larger event marketing programs they’re doing.

“Twitter’s ad products have proven to be a good platform for Kia, especially when attempting to maximize ‘in the now’ moments,” said George Haynes, social and digital media manager at Kia. “It provides real-time opportunities to engage with people as conversations and events are happening.”

The minimum buy for a promoted product is between $10,000 and $15,000, and Twitter charges 50 cents per follower gained as a result of promoted accounts. Promoted tweets charge 10 cents per engagement (click-throughs, favorites, retweets and @replies).

In January, Porsche rolled out a promoted trend and tweet campaign to drive awareness of the 2012 Porsche 911. The promoted tweets consisted of photos and videos that highlighted the history of the 911 car.

Nissan uses the ad products to defend important search terms at key points in time, like when the car maker is unveiling a new vehicle that’s spiking search volume or hosting a Twitter chat, directing people to a specific hashtag.

“Promoted tweets are also a great way to join the online conversation about a major event or TV show, without having an official relationship or spending a ton on commercials,” said Erich Marx, social media chief at Nissan. “Nissan did this with great success during the last Super Bowl, for example.”