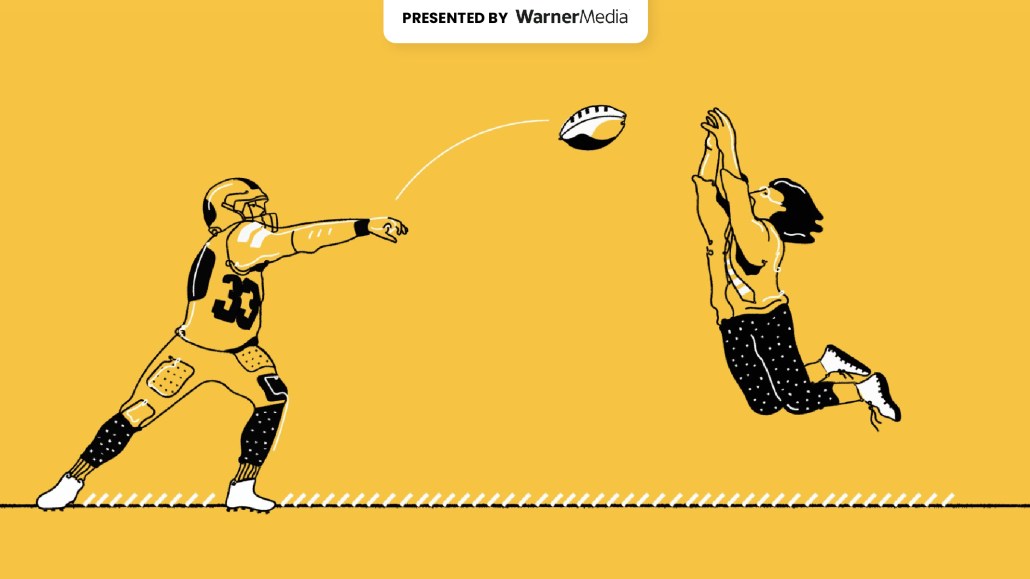 Esports and traditional sports fandom have converged during the Covid-19 pandemic, pushing companies on both sides — and their sponsors — to experiment with new types of activations and partnerships to reach this growing combined audience.

The topic of sports–esports crossover, and the resulting competition between the sectors to capture brands’ marketing budgets, was the subject of a CES 2022 panel yesterday. But Nate Clancy, one of the panelists and a vp of business development at the cryptocurrency exchange FTX, thinks competition isn’t the best word to describe what’s going on.

“I think it’s more that a rising tide lifts all ships, especially when looking at some of our product offerings like NFTs. It’s really about what community and what type of fans you have,” Clancy said. “So, from FTX’s perspective — and I think all of crypto — I don’t necessarily see it as a rivalry, but more as evaluating things on a one-by-one basis and trying to find the unique partnership that makes the most sense.”

In June 2021, FTX signed a $210 million naming rights deal with leading esports team TSM, but the company has ample involvement in the traditional sports industry as well, including a $10 million partnership with the NBA’s Golden State Warriors announced last month. “They have the Golden Guardians; they have an NBA2K team as well,” Clancy said. “And I know that played into the decision to partner with the Golden State Warriors.”

Across traditional sports, teams are diversifying their offerings to include gaming and esports. Prominent association football club Manchester City has longstanding partnerships with Electronic Arts esports organization FaZe Clan, but the team took its biggest leap into esports yet by signing 16-year-old Fortnite player Aidan “Threats” Mong in October 2021. “Our fans in this space, and our potential fans that we might attract — they’ll see through you unless you’re going all-in,” said Gavin Johnson, media director of the club’s parent company City Football Group.

Some observers attribute the convergence of sports and esports fandom to the Covid-19 pandemic. Covid-19 lockdowns led scores of professional athletes to pivot to Twitch streaming in 2020, encouraging their teams to invest further in the gaming space. With traditional-sports athletes and their fans joining the live-streaming boom, many sports fans have gained a new appreciation for competitive gaming. “One-quarter of sports fans — 26 percent — watch esports, and it’s continuing to grow,” said Asaf Davidov, vp of measurement and insights for Disney Advertising Sales. “That’s bigger than some other growing sports, like NASCAR, wrestling and international soccer within the U.S. market. And it’s just a growing segment of the population: 82 percent of esports fans predict that, in 20 years, it’ll be as popular as football in the U.S.”

Though esports is a nascent industry, some sports teams view competitive gaming as an arguably safer bet in a world in which live sporting events feel more at-risk than ever. Pre-pandemic, NBA 2K League teams met in-person in New York to compete; during the pandemic, it’s been relatively simple for the teams to switch to an online competition schedule. “What we were able to learn in that process is that our sport can pretty much weather any storm,” said Wesley Acuff, director of esports of Hawks Talon GC, the NBA 2K affiliate of the NBA’s Atlanta Hawks. No matter how long the pandemic persists, esports teams will be able to compete more or less without interruptions, and beleaguered traditional sports teams have taken notice.

And while traditional sports teams have been making strides into the gaming community, esports teams still have an advantage when it comes to partnering with newer and tech-focused brands in areas that already have natural crossover with gaming, such as cryptocurrency and NFTs. For Clancy and his colleagues at FTX, the younger and more plugged-in ethos of esports teams could make the difference between a $210 million partnership and a $10 million partnership. Many of them are self-identified gamers, so they naturally gravitate toward the modes of competition and entertainment that engage with their favorite pastime.

“Some of the videos that TSM makes are just the athletes playing Jenga, or trying to guess a player’s rank based on a very short clip,” Clancy said. “So they really match the whole ethos of FTX and how we approach our marketing plan and our identity.”