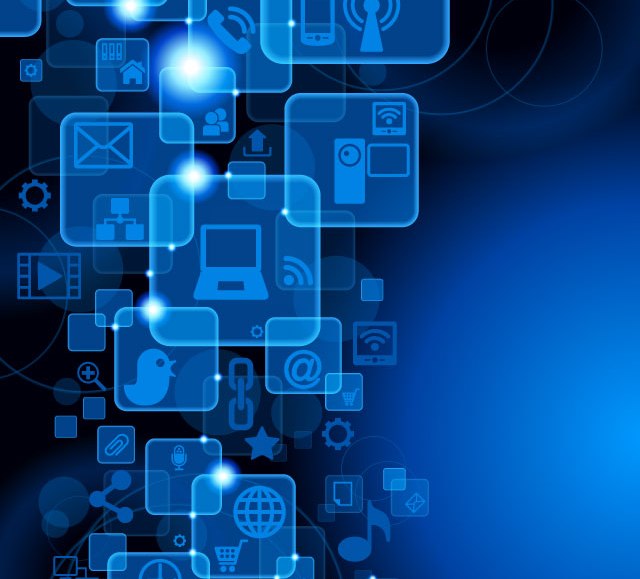 There is an economic deficiency in the mobile advertising market that was born out of the rise of high-frequency, readily available volume. It exceeded the ability of aligned advertising demand and ad technology to efficiently monetize.

The mobile app market, unlike desktop display, didn’t have as many years to mature and move from the world of direct sales to networks, and then from exchanges to RTB. There has only been inflation, and no amount of increased efficiency in the display market is going to compensate for this paradox of having a mass supply but a dearth of viable advertising options.

The instruments that allow for a premium to be placed on desktop demand, such as behavioral data and frequency, either don’t exist for apps or are not readily adoptable to allow for slightly higher CPMs. The cookie space constraints in iOs haven’t only impacted the ability to create conversion attribution or retargeting but also the idea of building complete audience profiles to sell against them. The only readily automated data-oriented services are geographic-based.

Sure, that might give you a 2X lift, but if I have an education or utility app, why would a user give me permission to use this data? And is an increase from $0.40 or $0.50 CPM to $0.80 really worth risking the trust of my user base or changing the user experience? And why would the app developer care if the display ad is delivered via RTB or not? The CPM still sucks.

Trading desks and DSPs with a more pluggable solution is a nice add-on to their current buying environment, and it may raise the market a bit, but increased competition is more likely to only have an effect on mid-tier and relatively well-known traffic (as was the case in desktop). For everyone else, good luck with a system whose selling point is more efficient price reduction.

Today’s app economics demand that developers be more creative. Fortunately, that is what we are starting to see. Instead of just running a single ad at the top of the screen, we are seeing developers experiment with value exchange-based models where users are asked to submit data. These types of models are relatively foreign to most desktop publishers. We see developers combining traditional media like video, with new advertising trends like unlocking content. We see them seeking to combine real-world, reward-based programs with virtual accomplishments. The CPMs here are much, much higher. It is a world where we move from $0.40 to $4.00 CPM, if your users don’t mind being marketed to in that way.