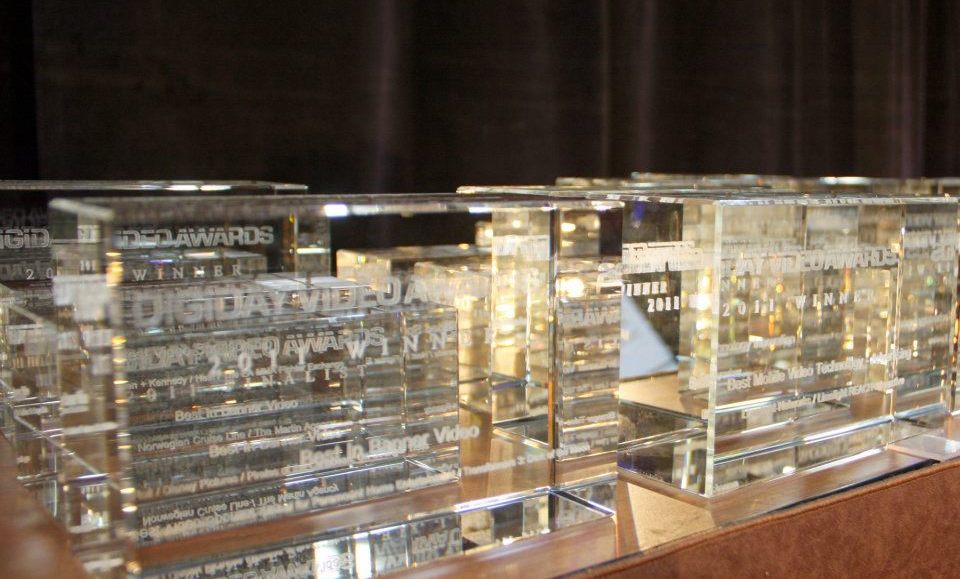 The finalists have been decided for the Digiday Sammy Awards, which honor overall excellence and breakthrough achievement in social advertising, media and marketing. Three finalists were chosen in most of the categories, of which there are 12.

The Nissan North America/TBWA/Chiat Day Los Angeles team has been nominated in several categories for its work on the Nissan 370Z campaign. The team is a finalist in “Best Social Creative,” “Best Branded Social Community” and “Best Facebook Branding Campaign.”

In the “Sammy Agency of the Year” category, the finalists are Deep Focus, Evolution Bureau and MRY. Other finalists include Big Fuel (Chevrolet) in “Best Branded Viral Video,” NBU Universals (Ted) in “Best Social Promotion for a Product Launch” and BumeBox (Marc Jacobs) for “Best Twitter Branding Campaign.”

The full list of finalists is available on the Sammy Awards site.

The winners for these categories and others will be announced at the Sammy Awards gala in New York on September 19, following the Digiday Brand Conference.