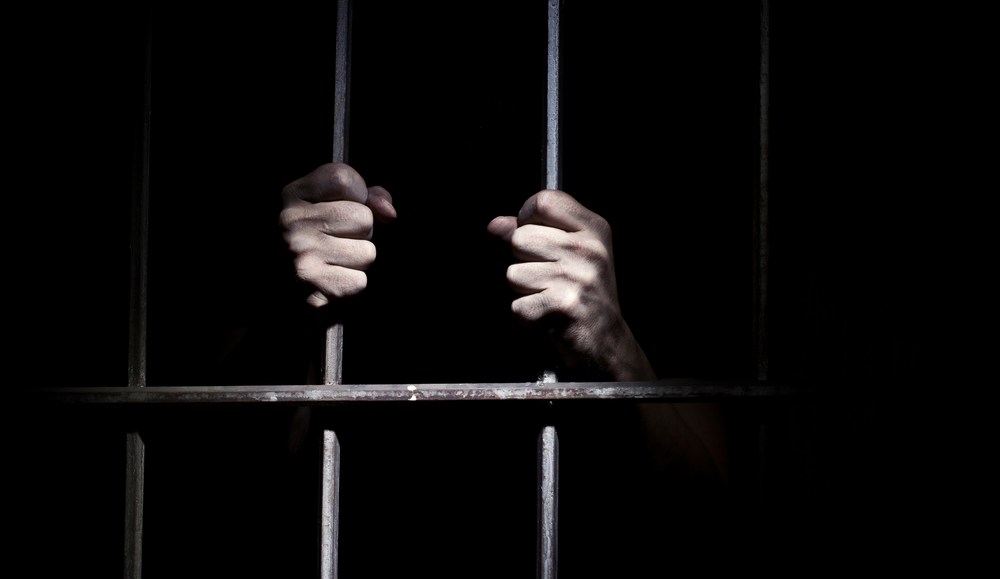 The biggest concern that people have about saying the wrong thing on social media is getting fired — remember the guy who was working for Chrysler’s communications agency and accidentally tweeted something about how bad the drivers are in Detroit?  But that’s not the case for the rest of the world. They’ve got more serious concerns.

Here in the good old U.S. of A, almost anything goes on social media. People talk passionatley about their political beliefs on Facebook and even tweet about their neighbors’ sexual practices and what they look like through their bedroom window. Amnesty International New Zealand wants to remind us of the very real and harsh consequences that many face in more repressive countries around the world with its new Web app “Trial by Timeline.”

With the help of agency Colenso BBDO, Amnesty create an app, which analyzes your Facebook profile to see what kinds of crimes you would be guilty of in other countries and the punishments you’d face. As the site for the app explains, “Anything you’ve ever said or done, is about to be used against you.”

Once you hit the “sentence me” button, the app asks for access to your Facebook account and then begins to analyze your posts. The app runs through names of your friends that it is “interrogating” until it is ready to give you your sentence, which could include punishments like beatings, torture and stoning.

It’s dramatic, but it gets the point across. We shouldn’t take for granted the freedom of speech we enjoy and shouldn’t forget about those who aren’t as fortunate. 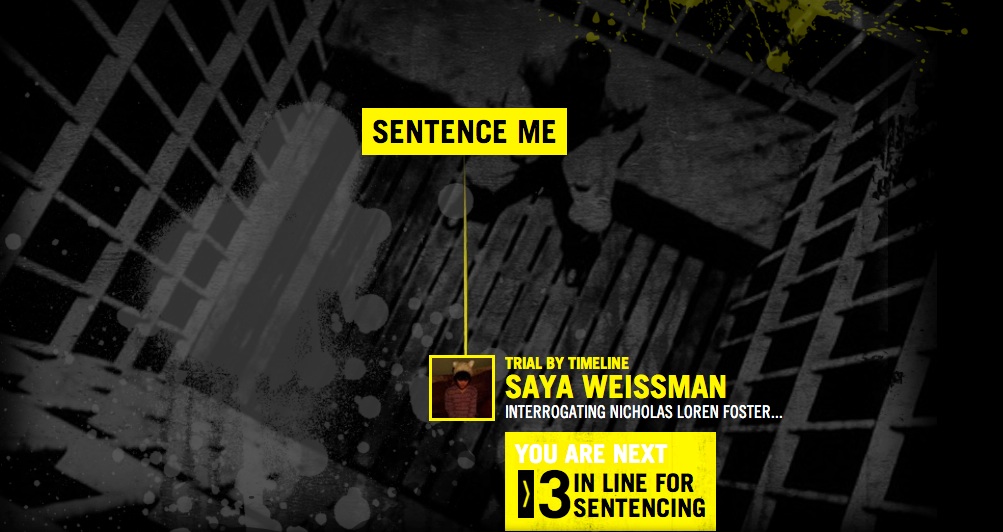