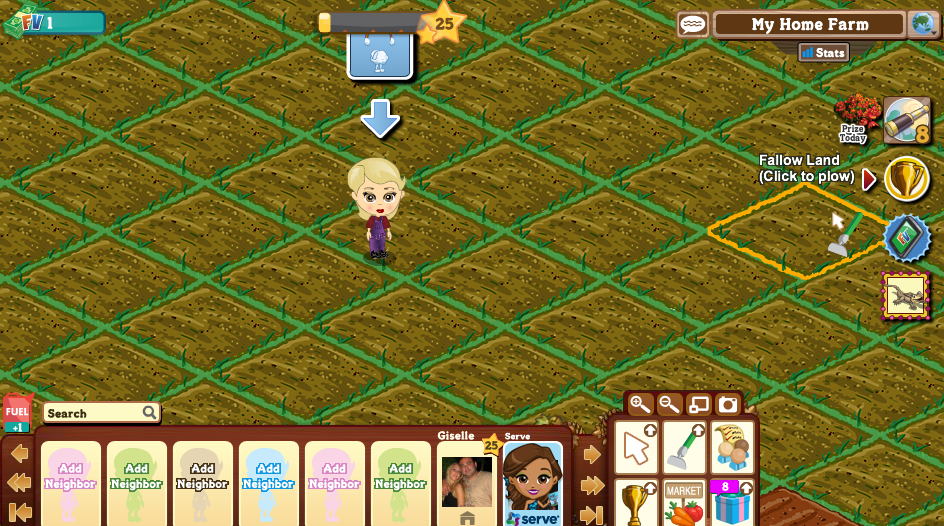 American Express is pressing deeper into the social platform space with a deal with Zynga that links offline shopping to online virtual rewards. A co-branded prepaid Serve card breaks new ground by offering in-game incentives to consumers for using the card.

American Express initially got into deals and offers on Foursquare and Facebook last year and on Twitter earlier this year. The company was praised for effecting social media ROI. These programs let consumers redeem deals and offers served to them on Facebook, Twitter and Foursquare by loading them onto their cards. Earlier this month, the financial giant took it a step further, offering card holders mobile deals within the American Express iPhone app.

The partnership with Zynga expands AmEx’s deals and offers business into the gaming space. In 2011, 25 percent of Facebook’s monthly active users were gamers, according to a study by IHS, meaning this is a large market that AmEx is eying.

“This is a way for us to take a group of consumers that are very engaged and allow them to earn rewards for what they are already doing,” said Rich Muhlstock, vp of online and mobile marketing at American Express.

Zynga’s FarmVille game on Facebook lets players cultivate their farms by plowing, planting and harvesting crops and trees. FarmVille players can now plant an interactive Serve Money Tree in their Farms to move ahead a level in the game and also to earn Farm Cash for virtual awards. Once players plant the tree, they must register for the Zynga Serve Rewards program to receive a prepaid card in the mail. Then players are expected to add money to the Serve account. Participants can use the Zynga Serve Rewards card anywhere American Express is accepted. At launch, only the first five purchases of $25 or more on the Zynga Serve Rewards card will earn Farm Cash rewards. As the program expands, all purchases will receive in-game rewards tracked through an in-game dashboard.

“The Zynga audience is incredibly engaged and they want a brand that will embrace their situation,” Muhlstock said. “We launched a branded farm with Zynga last Tuesday and in a matter of days we got 400,000 likes from that. We ran another test in March and that also worked out well. We see this as an opportunity to engage folks.”

Later this year, the program will include new loyalty incentives, tying everyday spend to Zynga’s Game Cash. Similar Zynga Serve Rewards programs will be introduced in additional games such as CastleVille and CityVille over the course of the year, so players can redeem rewards to purchase a variety of virtual goods from their favorite games.

“For the short term our goal here is to engage with these consumers and get them to sign up for this new membership,” Muhlstock said. “In the long-term we are opening up the opportunity for these consumers to eventually [adopt] some of the other cards we offer.”