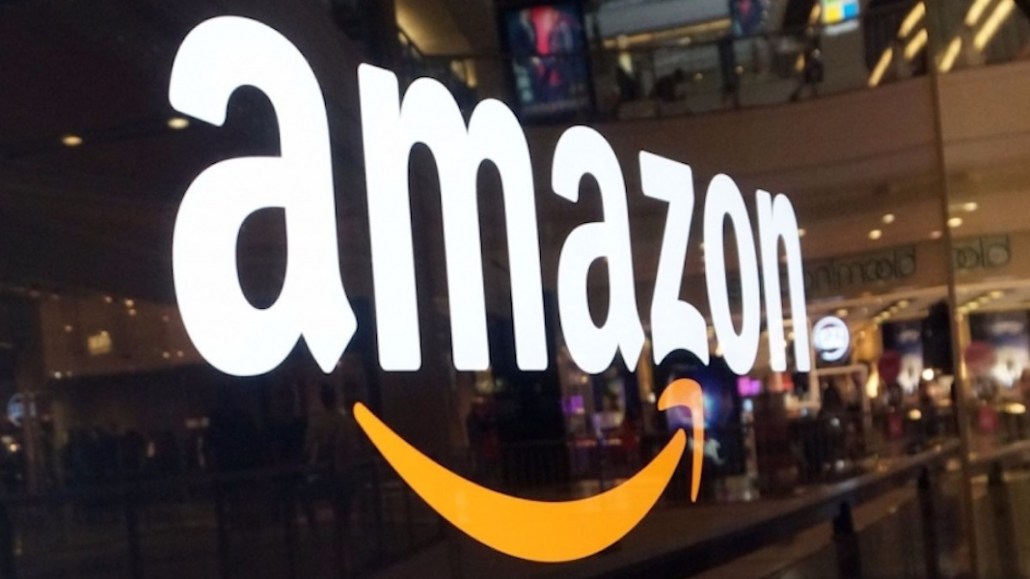 For Amazon, it’s more about disrupting banks, not necessarily displacing them.

To date, the Seattle-based e-commerce giant has a foot in payments, cash, small business lending, consumer credit and an initiative to get people to shop with Amazon using their debit cards. Research also shows millennials have no love for traditional banks and would rather manage their money with a more reliable and “fun” brand like Amazon or even Facebook or WeChat, but that’s just 23 percent.

Still, observers agree that trend is a little sensationalized; that although we’re seeing an Amazonification of financial services — whereby the incumbent banks are platforms for all other non-bank providers of financial services to plug into — legacy firms aren’t actually losing accounts to Amazon. But, they are losing direct interactions with customers. For example, USAA and Capital One are both experimenting with Amazon’s digital assistant Alexa as a new consumer banking channel.

“The threat is not about [technology companies] taking market share, it’s that they become the customer interface and the banks become the ingredient brand,” said Alyson Clarke, a principal analyst at Forrester. “When you lose that connection with your end customer, you’re simply a no-name product manufacturer. And when you no longer have brand, the only things you have left to compete on are price and features.”

“Three or four years ago it was common for senior banking executives to fairly declaratively say they would never move systems off premises, and now it’s becoming increasingly important for data to be processed in the cloud,” he said.