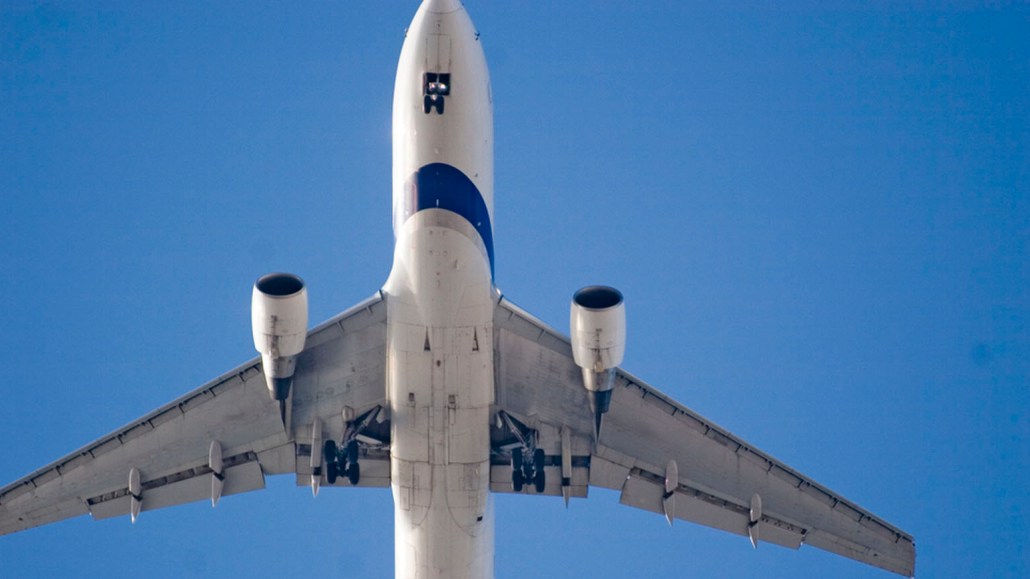 Jason Clampet was waiting to board a flight from Phoenix back to the East Coast recently when he read on Twitter that the inbound flight they were waiting for had learned – via text and Twitter direct messages from the airline – was at least 20 minutes late. Confronted with this information, the gate agent from USAirways simply announced “your information is better than mine.”

Whoever was running the airline’s Twitter feed, it seemed, knew more than the employees on the ground.

The airline industry, like many others, has been affected by the influence of social media. People now expect timely information for their flights. But while social media has become a more efficient way to deliver information, airlines are starting to use social media to actually solve customer problems, not just offer up platitudes.

“We want to make sure customers know we’re paying attention,” said Morgan Johnston, JetBlue’s social strategist. “If we see something where we can be of assistance, we’ll reach out to those folks.”

For example, if you’re sitting in Charlotte waiting for a flight and taking to Twitter to complain about not getting information, JetBlue, which has 1.7 million followers on Twitter, will do one of two things: either respond directly to the person or call the airport to do a gate announcement. The thinking, according to Johnston, is that if one person’s complaining about not getting enough information, fellow passengers are thinking the same thing.

Delta, too, has taken the social media customer service path. It set up @deltaassist to help passengers who have issues. On a recent flight from Paris to New York City, @deltaassist, through direct messages on Twitter, rebooked this reporter’s flight after the initial flight was delayed several hours. And like JetBlue, Delta isn’t giving up on call centers. A Delta spokesperson said that @deltaassist is just “one more way of reaching out to customers where we know customers are.”

Many airlines are staffing up their social teams. JetBlue has 26 people operating its social accounts 24-hours a day; Delta, which has 102,000 Twitter followers, has 17 on its @deltaassist feed. Some, however, haven’t gotten on board. RyanAir doesn’t even have a Twitter account. Spirit Air uses Twitter only for marketing.

Johnston said that the social team augments other customer service channels like a call center or in-airport agents. He added that unlike a call center, which handles one person at a time per agent, social media allows for his team to handle multiple requests at once.

“The secret is they’re actually giving people the power to take action and fix problems as opposed to being PR marketing mouthpieces,” Clampet, co-founder of travel information site Skift, told Digiday. “Instead of having a temp run a Twitter account, airlines are putting these people managing them in a position to do things. They have more power than Linda the reservation agent you call.”

Yet it’s debatable that everyone is treated equally. While airlines deny prioritizing customers with large social footprints, Clampet believes otherwise. He likens it to the difference of attention between first-class passengers and those of us in steerage.

“Their whole job is putting people in tiers, business class versus economy,” Clampet said. “It’s not democratic and will never be. Social media isn’t different.”

JetBlue sees it differently. Johnston told Digiday that it doesn’t give special treatment to social media loudmouths who have high Klout scores.