How airbrushing impacts brands on social 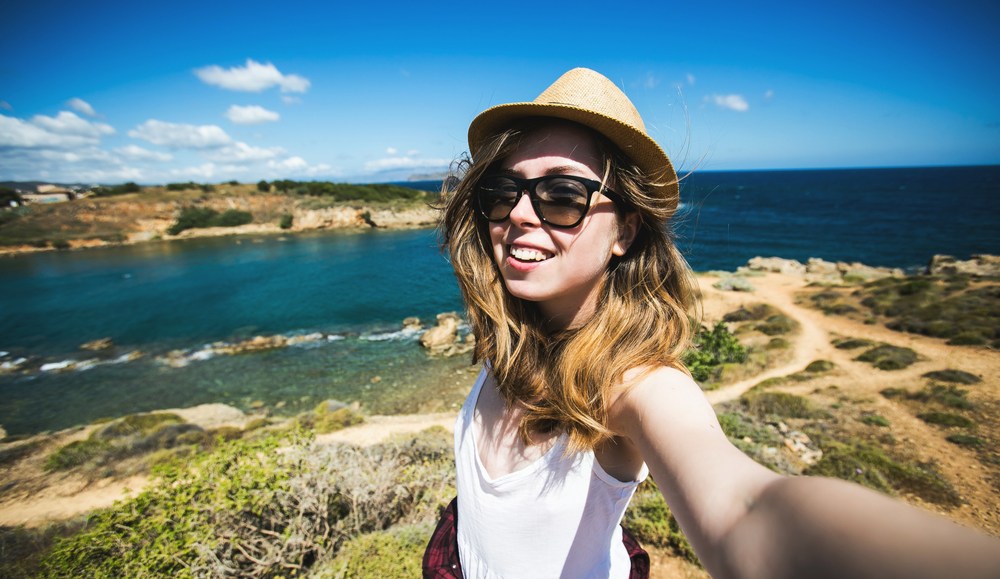 Richard Shotton is head of insight at ZenithOptimedia.

Social media conveys an idealized montage of successes, happiness and enjoyable experiences. When most of our experiences were face to face, our friends had fewer tools to project a certain image. Now, we’ve got a skewed picture of our place in the pack, to the detriment of our self-esteem.

At ZenithOptimedia U.K., we questioned 300 consumers about this. Twenty-six percent of people said they have pretended to be happier or more successful than they actually are. Furthermore, 36 percent said they feel down when they’re exposed to the positivity of others on social media. These figures need to be treated with caution, however. People feel a strong pressure to present a socially desirable image even in surveys.

That in mind, we asked those same respondents: Did they believe other people crafted an overly positive social media image? Could other people feel sad by experiencing these images?

This approach helped break down people’s defenses and allowed them to express genuine feelings. In this variant of the question, people were far more likely to admit ‘social airbrushing’ went on. In fact, 60 percent (versus 26 percent) thought their friends portrayed themselves as happier than they actually are. Sixty-four percent (versus 36 percent) agreed that other people sometimes feel sad when they see their friends’ success on social media.

Brands should question the accuracy of claimed data; asking a direct question might lead consumers to respond in a way that shows them in the best light. It’s sometimes more effective to ask how people think other people might behave.

This insight can be applied at a tactical level too. If Facebook users want to shed a positive light on their lives, why not create promotions that help them show off to their peers? Or perhaps the opposite could work: Brave brands can gently poke fun at consumers’ attempts to project a perfect image.

Campaigns that tap into a fundamental human truth, on social media or elsewhere, rather than rely on claimed motivations, can be phenomenally effective. ALS’s Ice Bucket Challenge might have been founded on the idea that consumers claim to be primarily motivated to donate because of altruism. But actually, the key driver is often about being able to project a positive social image. Much of the campaign’s success stemmed from its way of allowing people to broadcast their charitable behavior in a non-worthy manner.

Perhaps similar rewards will be reaped by the first brand to gently mock the social airbrushing that goes on. More importantly, it might even mean we all feel a little less pressure to pretend we’re perfect.