The split personality of Airbnb’s rebranding 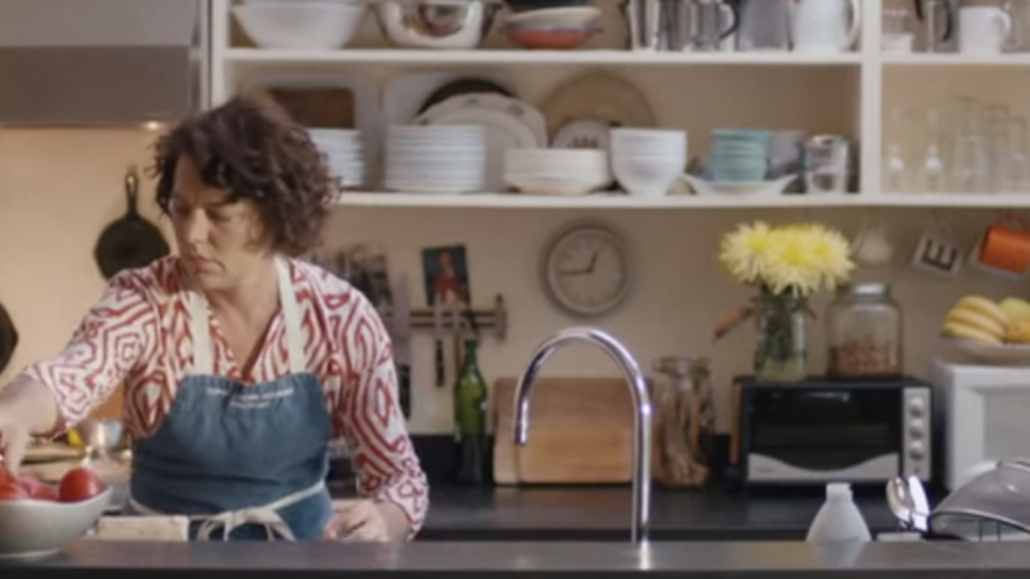 As far as its branding efforts go, Airbnb wants to have its cake and eat it too. Look no further than its two most recent moves. Is the company trying to be a community-centric home-share service, or is it a savvy business that is building a vast network of branded franchises? By all accounts, it’s trying to be both at the same time.

According to its recent New York-focused campaign, it’s a grassroots-oriented service that allows people to rent out their rooms to make a little extra money on the side. But as part of its recent rebrand, the company is turning its hosts — everyday civilian homeowners — into bona fide entrepreneurs.

A new feature of the site invites hosts to personalize the Airbnb logo and then “bring it home” on mugs, thank-you cards, t-shirts or anything else. You, too, can become an Airbnb franchisee. It’s a move reminiscent of Etsy’s recent pivot: The handmade goods storefront went from being a site where people would simply sell their wares to creating branded, virtual storefronts selling mass-produced knickknacks. 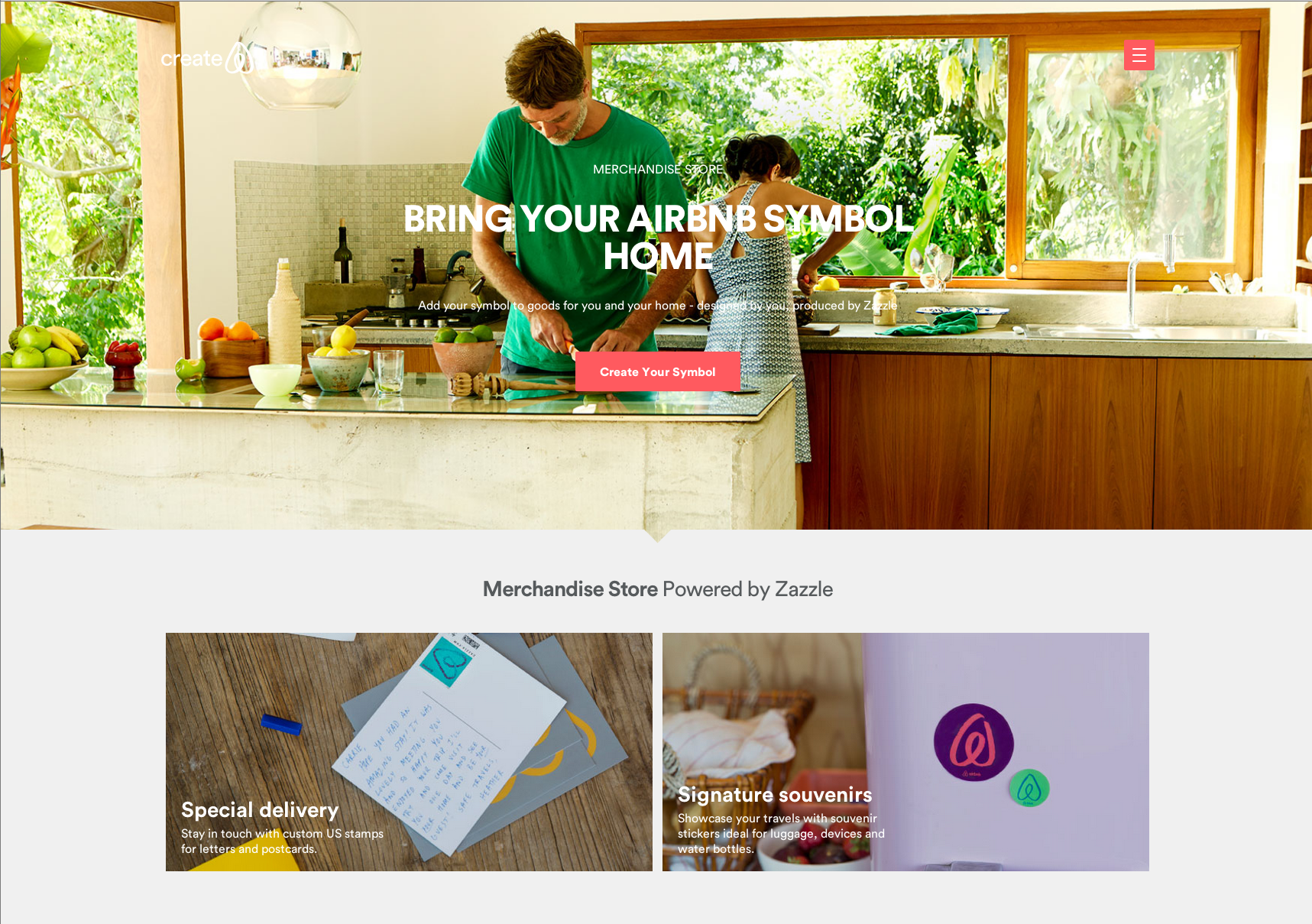 It may be a smart way for Airbnb to literally extend its branding into the very homes people rent out — but it doesn’t quite jibe with the less-corporate, communities-helping-communities feel-good image it is trying to simultaneously cultivate.

Indeed, the company has come under recent scrutiny by legal authorities in New York, who are investigating whether company’s listings violate a New York City law that prohibits the subletting of apartments for fewer than 29 days. Airbnb has countered those questions with an ad campaign that suggests Airbnb hosts are typically on site when travelers are staying with them.

But Jason Clampet, co-founder and chief content officer at Skift, called this approach “disingenuous.” An independent study conducted by Skift found that 30 percent of Airbnb listings were by people who were listing more than one property — indicating that people are renting out places where they don’t reside. The site also ran a list of 10 “super-hosts” who act more like apartment brokers. (Airbnb, which declined to comment on this story, removed eight of those 10 from its site after the list ran, according to Skift.)

Secondly, the “sense of community and belonging” isn’t really what the company is about. “It’s strangers renting from strangers and not seeing the strangers,” said Clampet.

But clearly the company hopes the ads can help change the perception of what Airbnb does, relieving some of the legal heat.

“If a company is under legal fire, the one question I want to ask myself is, how do I brand myself?” asked Jeffrey Greenbaum, managing partner at Frankfurt Kurnit Klein & Selz and chairman of the Global Advertising Lawyers Alliance. “The way you define your business does have legal impact.”

And the way the company originally defined its business was decidedly more downmarket. Airbnb’s first official name was Air Bed and Breakfast, a term that evokes images of shacking up in a corner of someone’s living room to save money.

More recently, Airbnb has tried to upsell that image, turning itself into more of a hospitality brand, offering a concierge service to guests, and even experimenting with a “home-dining” experience — if eating food cooked by a stranger with no permit appeals to your sense of adventure.

Airbnb’s latest move toward turning hosts into brands is savvy in that it adds a new veneer of legitimacy to the whole operation. After all, the Achilles heel of Airbnb’s brand has always been trust: Hosts wonder if they can trust renters in their homes, while renters worry about getting their money’s worth, cleanliness or hidden cameras.

“The more traction they get,” said Nigel Hollis, chief global analyst at Millward Brown, “the harder it’ll be to overturn it.”