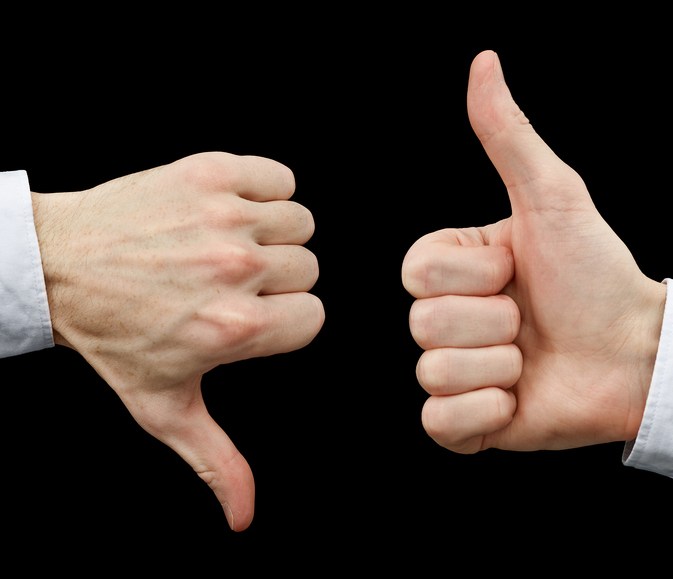 Potential conflicts of interest are increasingly rife in the world of digital media, as ad buying companies and their staffers continue to benefit from financial positions in the companies they do business with.

This week video ad network Tremor Video revealed that Starcom Mediavest Group CEO Laura Desmond received nearly $300,000 worth of share options in the company in 2012, as compensation for her role on its board of directors. She’s also entitled to a further $175,000 worth, which can be vested monthly over the next four years. The disclosure was spotted by former Marketing Week editor Stuart Smith in Tremor’s S-1, which it filed with the SEC last week ahead of an intended IPO later this year.

Desmond’s compensation is noteworthy because SMG is one of Tremor Media’s largest customers. In 2012, the agency bought a total of $18 million worth of media from Tremor, representing over 17 percent of the ad network’s revenue for the entire year. That’s not insignificant. Without SMG’s money, Tremor’s business would be in considerably worse shape.

In its S-1 filing, Tremor says any conflicts of interest related to Desmond are and will continue to be avoided because she’s “recused herself from all negotiations” with the company. While it’s unlikely Desmond regularly writes media plans for SMG’s clients, the fact remains she oversees a business that spends millions of dollars with a company she has a financial interest in.

This type of financial relationship is far from rare in the world of digital media. Startups vying for attention and budget from agencies regularly appoint senior agency executives as their advisers or to their boards to help them do just that. The idea is that input from agency staffers can help them better tailor their products and pitches to the wants and needs of buyers. Those agency staffers, meanwhile, are usually compensated for their time with equity or stock options.

Agencies themselves typically say they have no problem with their staffers engaging in this type of activity as long as their relationships with third-party companies are disclosed and they recuse themselves from any decisions regarding whether or not their clients’ money is spent with those entities. Nonetheless, many agency execs, Desmond included, stand to benefit financially from decisions made elsewhere in their organizations and from budgets their companies are responsible for allocating on behalf of clients.

It’s a similar story at the company level, too. Increasingly, holding companies and their agencies receive share options and other financial incentives from the media and technology vendors they spend money with. Multiple industry sources claim GroupM has been issued warrants by video ad network Videology, for example, that provide it with the opportunity to buy stock in the company.

The potential conflict of interest is clear, given that GroupM is a major Videology client and also stands to benefit financially from its success. GroupM’s chief digital officer Rob Norman declined to comment on the specifics of the company’s relationship with Videology, but did not deny the presence of warrants or other financial links.

In large part, this type of activity is used by agencies as a way to help offset their falling margins. As clients pay them less for their services, they’re forced to look for other revenue opportunities, often from the supply side instead.

To many in the industry, these types of relationships are viewed as unimportant. There’s no way that advisrs or board members can abuse their situations to materially benefit themselves, they say. That’s why Facebook COO Sheryl Sandberg can sit on the board of directors at Disney despite the fact it’s a potentially lucrative Facebook customer.

But Sandberg’s situation is different from Desmond’s. While it seems possible that Desmond recuses herself from all interactions between SMG and Tremor, it also seems unlikely that her decisions have no bearing whatsoever on the millions the agency spends with the company every year, indirectly at least.

It becomes a question, then, of where the lines are drawn. How close is too close when it comes to agency-vendor relationships?

The answer to that question remains unclear, but ultimately, it’ll be agencies’ clients that decide. At the end of the day, it’s their money agencies are spending on their behalf, and it’s their prerogative to ask them exactly where and why.