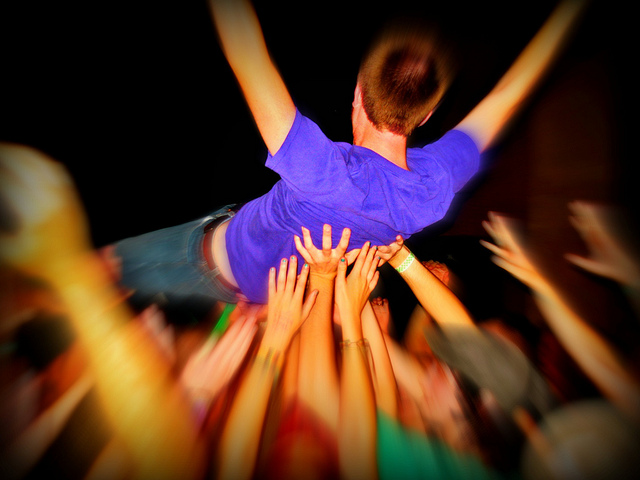 Two heads — or really thousands of heads — are better than one if you ask agencies Victor & Spoils and dw+h. That’s why dw+h is using V&S’s crowdsourcing platform to rebrand itself.

In trying to get rid of its traditional agency name and come up with a new one, dw+h, went back to collaboration as one of its core agency values. In an unusual move, the independent shop decided to open up its renaming process to other advertising professionals with the help of V&S. V&S is the first “crowdsourcing agency”: Its creative department is made up of thousands of people from around the world that all exist in a digital database.

“It’s a rare opportunity to rename an agency,” said Frank Striefler, the chief strategy officer at dw+h. “The idea for over 6,000 people to have this on their mind is intriguing. We’re curious to see what ideas may spring up in showers across the country.”

But when it comes to something as integral to an agency and its image as its name, it seems kind of risky to turn over the process to a crowd rather than making the decision on its own — and it brings up the question of what clients will think of an agency that can’t even come up with its own name. But as Striefler explained, “Getting some outside ideation help on a new agency name should not be misinterpreted as us not managing our own brand.” The agency is also constantly discussing the renaming internally and posting its own ideas through V&S, so everyone at dw+h is still involved and contributing ideas to the renaming process.

As far as how this looks to clients, Striefler believes it is a positive and shows clients what kind of agency dw+h is. “It tells clients that we’re open for experimenting and that we have first-hand experience with crowdsourcing,” said Striefler. “It shows that we’re a new breed of agency. An agency that will explore all options to get to the best answers for its clients.”