How agencies use NDAs to hide sexual harassment claims 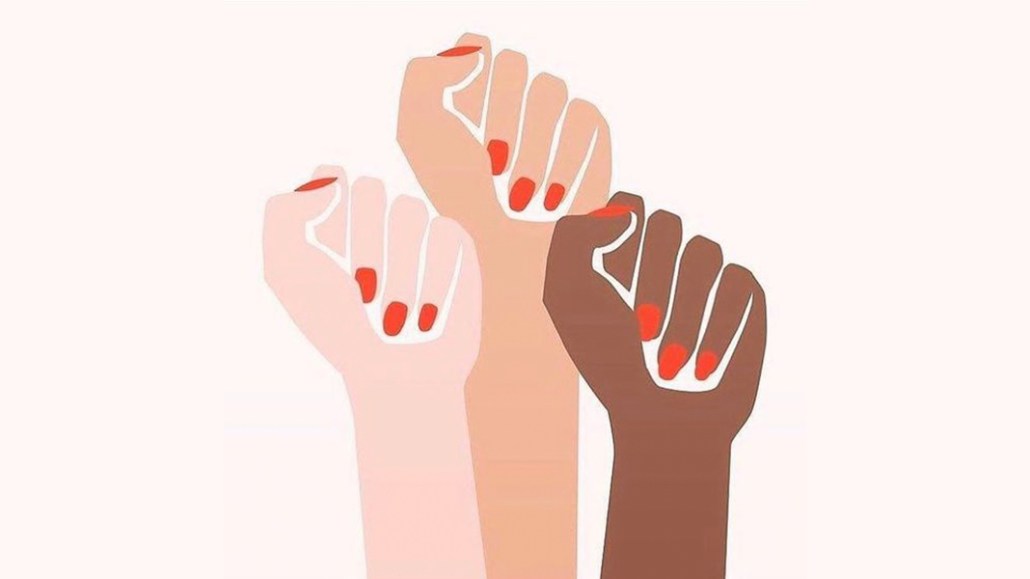 Digiday spoke with 15 women for this story. All of them had not only signed some kind of confidentiality agreement stemming from a case of harassment — both sexual and nonsexual — but also knew of at least one other case of an NDA being signed at the company they worked for at the time.

What has emerged is a pattern of using confidentiality agreements to stop harassment charges from becoming public. This in turn has protected the harassers, according to these women. In every case, the women Digiday spoke to had nondisclosure agreements built into a severance package, while the harassers kept their jobs.

“My point of view is that big agencies and lawyers put so much pressure on an already difficult emotional situation that they basically bully the employee, eventually wearing them down to settle,” said one New York-based woman who worked at multiple agencies and tried to bring a wrongful termination suit. “Do I wish I never signed an NDA? Yes. I wish I took my agency all the way to court.”

Ever since The New York Times published a report detailing sexual assault, sexual harassment and sexual misconduct allegations against filmmaker Harvey Weinstein, women across industries have come out to share their stories, and there has been more of a spotlight on how a culture of shaming and secrecy has helped protect harassers. Some of it is because women themselves choose to keep quiet and move on. But much of it is shielded because of high-powered, well-funded companies with attorneys who can push confidentiality agreements that prevent women from pursuing claims or lawsuits in perpetuity, in exchange for a settlement package.

One industry veteran who has worked in the industry for more than 20 years said she knew at least three cases where NDAs were signed. (“If I knew three, that meant there were probably 10,” she speculated.) In one, it was a senior male agency executive who settled with someone. Five years later, the same executive was again accused of harassment. That’s when he “retired,” taking on a consulting role that meant he still worked with clients and collected a paycheck, but had less day-to-day hands-on responsibility with staff.

The process is eerily similar across accounts: One woman who signed an NDA after being sexually harassed by a male colleague brought up the issue twice, once to her boss and another time to human resources. She then talked to a lawyer. The agency — which, like most holding-company owned agencies, has publicly proclaimed that it “never settles” — responded by negotiating a settlement package that included an NDA. The woman chose to take that option and not file a lawsuit. The man stayed in his job.

“What it felt like was it was taken out of the leadership’s hands, including that of my boss, and lawyers are the ones who drove this,” the woman said.

The industry veteran said women “don’t make a big deal out of it because they don’t want their names getting out there as someone who is hard to work with.” This woman said that in her experience, it’s an “unwritten rule.”

A ‘poisonous’ woman
“When things become personal, change happens,” theorizes Kim (not her real name), who signed an NDA as part of a harassment claim and went on to work in recruiting and coaching.

Kim was at the vp level at a major company. She said she’s experienced multiple forms of harassment. She internalized some of them: “I don’t know how to say this, so I just will: I’m tall; I’m slim; I like to dress myself well, and I am in shape. That has served me well in my professional career.”

Kim said she was good at her job, but often felt like people were told to take her to meetings or use the way she looked to close a deal or sale. “I was great at my job, but it didn’t dawn on me until later that I was being treated as a sexual object as being a good-looking woman,” she said. “I performed well, and I was compensated handsomely for it.”

Kim said she was one of the many women Digiday has spoken to who have been placed in an alcohol-heavy marketing atmosphere and felt she had to be doubly careful to avoid any miscommunication. “I was the boring one. I had men tell me that because I wouldn’t have the extra drink or go out late when we were on trips,” she said.

There were other things: At one point, Kim found out a rumor (untrue) was circulating that she was having an affair with a male colleague. “That hurt,” she said. Another was a culture in which people would joke that with certain executives, wearing a low-cut dress was the way to get a project approved.

When Kim got a new male boss, she was rated and ranked highly in performance reviews. Kim said the new boss harassed her with passive-aggressive comments, rumors about her work and leadership and other forms of harassment that she said undermined her. She went to HR. They suggested mediation or a relocation to an Asian office. She hired a lawyer. The company, she said, termed her “litigious” and “poisonous.” They gave her a package with an NDA and a year’s extra pay.

Kim ended up moving to a new city and got a new job. She said she wouldn’t have gotten it if she’d gone public. She went through therapy. “It was so raw. It was a lot,” she said, adding that she was depressed. Now, four years later, she said she wishes she’d stood up for herself more.

“With what’s happening today, it feels like women can get their power back and bring this out into the light,” she said. “It’s less shameful.”

Others agree. Two women mentioned they feel like agencies, scared of what could come out, will try harder today to remove known harassers from their jobs. That means there may be more NDAs, but with harassers having to sign them.

Another New York-based agency woman said NDAs are usually marked by a telltale departure, or sometimes, a normally high-performing woman is bundled into a round of layoffs. Sometimes, it’s built into the actual employment contract that the employee will resolve all personnel matters “privately.” That means confidentiality agreements before harassment even happens, if it ever does. There are “payouts,” she said. When an older married colleague sexually harassed her, she said she didn’t report it because she felt she’d be silenced. Or, people would “think I asked for that to happen and I was flirting back.” She said NDAs are a “Band-Aid.” “Brushing things under the rug seems like a fine short-term solution, but it’s unsustainable,” she added. “I’ve seen when harassment happens and it’s silenced, it enables other bad behavior, including what feels like a sanctioning of bad behavior.”

‘Time for heads to roll’
Kenneth Katz, an employment lawyer who has advised employees on harassment cases in many industries, said it’s still a gray area whether a judge will enforce a contract used to conceal a harassment offense. Sometimes they do: Companies can mandate that the employee who signed the NDA pay back the money, plus lawyer’s fees, or even damages. They can put in an injunction against a lawsuit if one is filed. But action on the part of the company rarely happens. “It’s kind of a scare tactic or something put in place so the employee can feel like there was a contract.” In Katz’s experience, it becomes a finality for the woman — “it’s usually a woman” — and they move on and stop talking about it. (There is a legal debate following the Weinstein case about whether NDAs should even be enforceable in harassment cases.)

Katz said companies often worry about copycats: If one NDA is signed, others come forward expecting similar terms, especially in cases of serial harassers. Katz said he expects that because of the so-called Weinstein effect, companies will be more willing to settle. The difference might be that harassers are quietly kicked out of agencies with no explanation. “[Harassment] is becoming a bigger story,” he said.

One top head of talent at an agency said she’s changed her mind about NDAs. “I used to think the NDA wasn’t a bad idea — people who want to keep their money and career prospects intact,” she said. “But now? This really bad behavior has to be stopped, and we can’t keep doing that. We won’t move anywhere as a society. It’s time for heads to roll.”

There haven’t been a string of high-profile departures. However, a recent report in AdAge said that according to anonymous sources, the recent exit of Joe Alexander, chief creative at IPG-owned the Martin Agency, was because of an investigation.

The woman who tried to bring a wrongful termination suit and signed an NDA said she’s proud she at least started the process. She bought herself jewelry — diamond earrings — with the money she ended up with after she paid taxes and lawyers. “They were quarter carats,” she said, “if that tells you anything.”