The Agency Role in Startup Growth 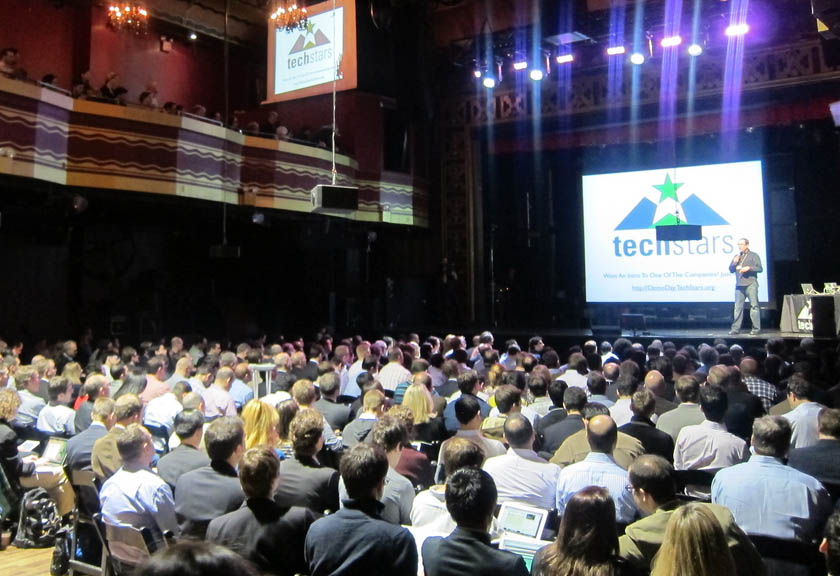 I can’t disagree with him in totality, but I will say that many agencies, including ours, have built their entire go-to-market strategy around finding innovation within the lofts of Silicon Alley and the garages of Silicon Valley and everywhere in between. I’d like to think that we’re open to startups and opportunities just as much as some brands.

Agencies are a different beast than brands. Agencies might have different priorities, have different mandates, and compensate based on different outcomes or deliverables. This sometimes can get in the way of adoption of a startup by an agency. I’ve witnessed this firsthand where we’re very close to a CRM/loyalty platform but since they don’t fit within the mandate of our agency/client assignment, we introduced them directly to the brand. We (as the agency) stepped out of the way.

If you as a startup go directly to the client, you are close to the budget and you can manage the conversation between your deliverables and their expectations. It makes sense. If you’re doing something inventive, it probably does not fall neatly on a media plan, so going directly to the client and tapping their innovation budget might be well worth your time. I believe as startups get larger and begin doing a larger amount of revenue from marketers, talking to the agencies is inevitable as they generally control the larger budgets on behalf of the brands.

I ultimately want Madison Avenue to get to a place where startups, brands and agencies can live harmoniously. But in reality, agencies have different mandates and scopes, and startups need to do their homework with whom they are approaching. It’s not fair to write off all of Madison Avenue because of a few bad eggs on the agency side.

I gave a talk at TechStars NYC a year or two ago about how to dial for ad dollars for your startup. Like Steve, I also said to talk to the clients directly. But I also did not discount Madison Avenue as there are quite a few forward-thinking agencies that can bring your startup to the client and drive adoption that will be mutually beneficial for you and the agency.