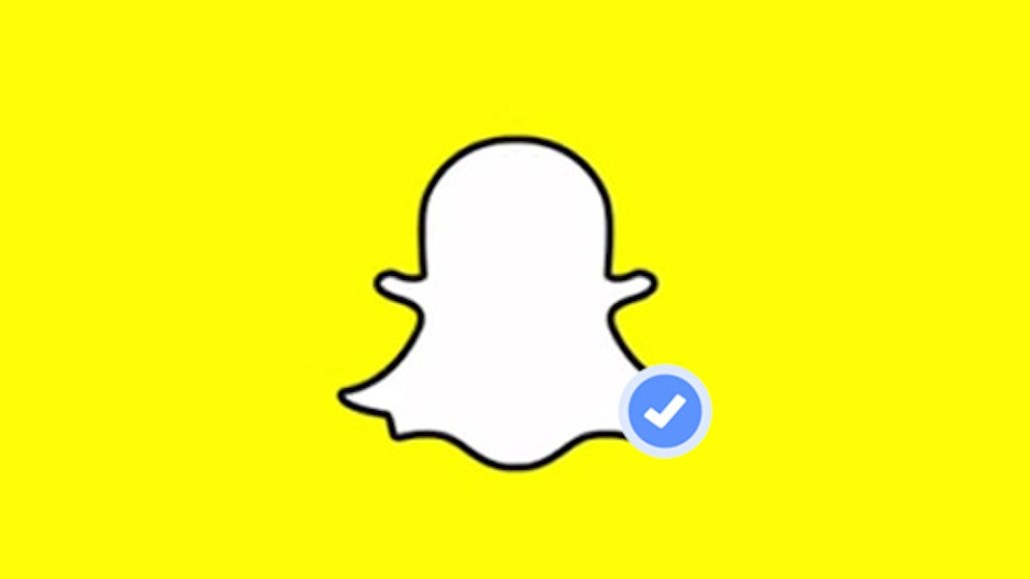 Snapchat today said that it was rolling out a self-service ad-buying tool, confirming a Digiday report of a few weeks ago.

The Snapchat Ad Manager tool is aimed at making it easier for advertisers to buy video Snap Ads. The tool is available to a select group of test advertisers and will be more widely released in the U.S., U.K., Canada, France, Germany, Australia and other countries in June.

The move comes at a time when marketers are seeking a third scalable option outside of Google and Facebook, and pushing back against transparency issues with those platforms. Agencies predicted the move will encourage marketers to spend more on Snapchat and make it more competitive with Facebook.

“Snap had to make a self-serve platform available to both large and small businesses in order to compete with Facebook,” Bold Worldwide CEO Brian Cristiano said.

Cristiano said the ability to target custom audiences is the most appealing part of the platform.

“With Facebook, we have seen the most significant ROI when using custom audiences and lookalike modeling,” he said. “If Snapchat even comes in a close second in their ability to do lookalike modeling, this could be very powerful, because now I can take existing client data, segment and target those customers and then find other people that look similar.”

Tom Buontempo, president at Attention, said the control that the tool affords will appeal to marketers and “could create a whole new army of Snapchat evangelists who often disregarded the platform given their lack of familiarity with the ins and outs of the advertising options.”

Jill Sherman, head of social media lead at DigitasLBi, said that Snapchat’s self-serve approach will provide more access to the data agencies need. “And because we can see and test creative in the tool, we can move more quickly to iterate.”

Snap also rolled out a new Snapchat Mobile Dashboard that lets marketers track campaigns from their phones, and a Business Manager site for configuring roles and permissions of various marketing team members.