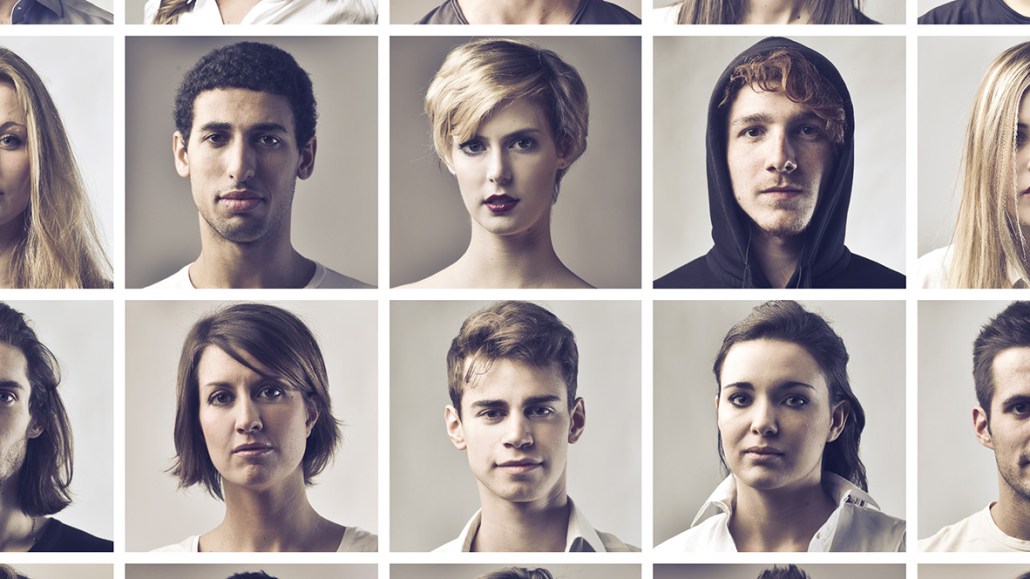 The old saw about ad agencies is that all the value goes down the elevator every night. The real worry, for all agency execs, is that too often it doesn’t come back up the elevator in the morning.

When it comes to talent retention in the agency world, the “grass is always greener” problem is endemic: talented creatives will go wherever they can get the sweeter deal. And at the moment, a lot of places – not just agencies – are looking awfully lush. From tech companies to startups, the most talented (and digitally savvy) have plenty of options. Even worst, young employees in all industries at least anecdotedly are less prone to stay in place to “pay their dues” like previous waves in the workplace.

“It’s human nature to feel like there’s something bigger and better out there, and employees these days are getting bombarded with calls from recruiters pitching the next big agency or brand opportunities,” said Sarah Aitken, managing director of independent agency Iris. “As agencies, we need to make sure that we understand our employees’ career needs and are able to work with them to develop career paths that are nourishing and benefit the agency and client.”

Digiday spoke to a handful of agencies to see what kinds of specific initiatives they have in place to combat career FOMO and create truly creative and fulfilling work environments for their younger creatives.

Here are some key features that agencies are focusing on when it comes to getting talent to stick around longer:

Allowing outside interests in the workplace
An important part of creating a work environment that is accommodating to creatives is acknowledging and celebrating that creatives are, well, creative. They are fueled by different interests and passions, which agencies should embrace and encourage.

That’s why Huge has something called “Off-Topics.”  These are monthly talks where a few different staffers are each given five minutes to talk about anything they want to. It’s meant to be a fun way that employees can bring their outside interests and skills into the agency and share them with their coworkers. Off-Topic topics have covered everything from birding to martial-arts demos to dating social media etiquette — that last one was reportedly very popular.

“People in agencies give a lot. They give their ideas, their thoughts and creativity. It’s important that they get that back and feel inspired,” said Andrea Bredau, managing director of Talent at Huge. “Recognizing the whole person is really important, that they are someone outside of who they are with clients — we want people to feel comfortable bringing their personalities to work.”

Career guidance and education
A common complaint from many young agency staffers is not enough guidance or opportunities for growth. That’s why iCrossing, for example, has made it a point to make career paths at the agency transparent so that people feel motivated and understand the possibilities that exist for them to work toward.

Education is also part of career advancement, and it is something that many younger staffers feel they don’t get enough of — which is probably in part because agencies don’t always want to invest in young staffers who may leave within a year. But more and more agencies, including iCrossing, Huge and AKQA,  are offering  training programs that give younger staffers access to knowledge and tools that will help them do their jobs.

Rewarding creative work
Perhaps one of the most frustrating parts of agency life for creatives is not being able to do fun, exciting work – or not getting their more creative ideas in front of clients.

One way that AKQA makes sure to keep creativity alive is through its rewards program. AKQA regularly recognizes good work across departments from individuals and teams, but not just for work that was bought by the client.

“On a quarterly basis, we give teams an opportunity to present their work even if it wasn’t sold,” explained Jon-Paul Ales-Barnicoat, senior director of human resources and talent at AKQA North America. “Creatives want their work to be seen and that goes over really well — it gives them a level of cache and credibility within AKQA.”

Independent agency Resource also has an internal system for evaluating creative work that enables everyone to critique work and discuss and reward creativity. As Jeff Tritt, chief talent officer of Resource, explained, “This is a way that makes creativity everyone’s business, and it allows everyone to give and get feedback.”

Flexibility
Agency life often calls for long hours and weekend work, which can suck the life out of creatives — and it’s why some agency folks get drawn to the client side, where the hours aren’t as insane. However, some agencies are trying to change things up a bit to enable more flexibility.

“You have to be flexible about when and how those people work,” said Tritt. “People flow in and out of this building — if people need to work from home or remotely, we accommodate that stuff. It’s important from a recharge standpoint.”

Another way that agencies offer flexibility is by giving staffers opportunities to move to other offices around the country and the world. For example, independent agency Iris has a “Life Swap” program where two agency staffers from different global offices trade lives — not just their jobs but their apartments and even friends — as a way to reward people who have been doing a good job and want a fun way to change things up.

Giving everyone a say
Involving employees in the process of creating and maintaining a creative culture is key.

“It allows us to check the overall agency ‘health’ and get a better read on what our employees are thinking and feeling, so that we can act on the negative results and celebrate our positives,” said Aitken.

Resource similarly includes all employees in the process of coming up with new agency values or refreshing old ones as the agency continues to evolve and grow. One fun exercise that Resource did was what it calls the “aspiration gallery.”

“Every single person in the agency had blank canvas on their desk, and they were asked to creatively articulate what their creative aspirations for the agency are in the future,” explained Tritt. “What you saw was the hearts and minds of everybody wake up and pour themselves into these projects.”

The agency put all of the canvases on display and hosted a gallery showing so that everyone could see people’s work and see what their colleagues envisioned for the future of the agency.