Agencies in the Age of Machines 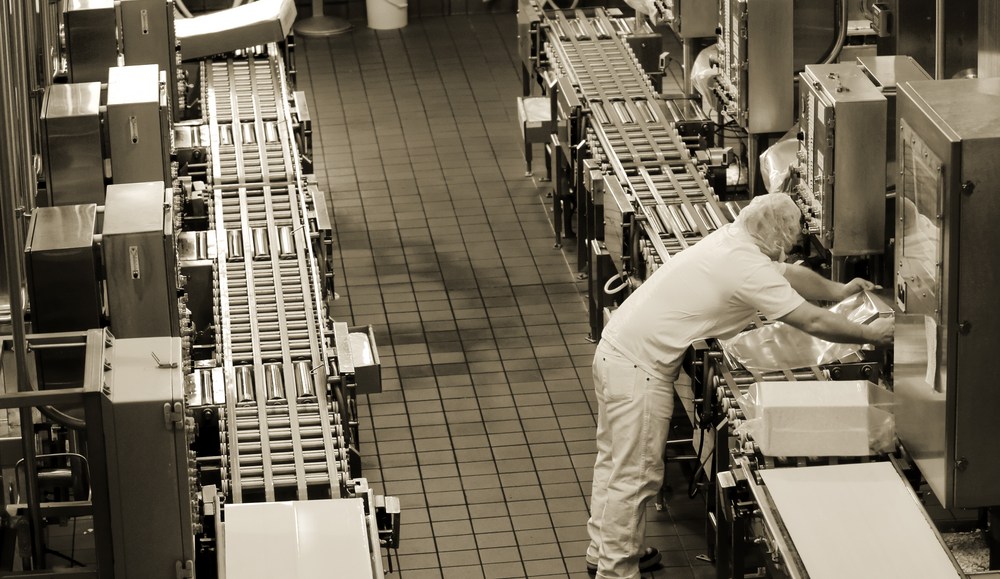 Things could be better for the media agency. The days of the 15 percent commission are over. Now, the watchword of the industry is “efficiency.” That means using technology to, hopefully, do their jobs smarter.

And yet agencies are in some ways implementing the seeds of their demise. After all they’re selling to their clients their ability to help them navigate a chaotic media landscape. Once that navigation is done through machines and access to vast pools of data, won’t the role of the agency, already downgraded by procurement to order takers, fade even further?

It doesn’t have to, according to Forrester analyst Joanna O’Connell. The media agency of the future, in her eyes, will split in two. One half, staffed by the quant types normally associated with search advertising and analytics, will run the programmatic part of a client’s business. The other half, smaller but with top-level strategic thinkers, will forge deep ties with publishers for custom campaigns. O’Connell discussed with Digiday how she sees programmatic ad buying forcing agencies to change even faster — and why trading desks will fade away in a couple years.

Sometimes it seems like everything is going to be automated. Yet read an ad seller forum like SellerCrowd enough and you’ll find that relationships between agencies and publishers are still king. What’s automation going to mean for this traditional function of agencies?
People don’t go away. It’s a different kind of person doing this stuff that’s being done by the on ground today by the 23-year-old media buyer. It’s not just that there are these technologies, but these technologies attract very different people than have been traditionally attracted to media buying and optimization. That’s what you’re seeing at agencies. You’re starting to see more people interested in quant-based stuff, technology and getting their hands on things. They’re coming to the world of display. They haven’t been there before. It doesn’t mean there isn’t a role for negotiation. It’s less of the moment-to-moment management and optimization of campaigns than there has been. A lot more of that stuff can be generated by math and analysis of data than before. But there’s room for higher-level negotiation when you have a strategic relationship struck by senior-level folks who are really savvy about their constituencies.

Sounds like that means media agencies will be smaller but more specialized.
I don’t have a great answer. I’ve always suspected that. I’ve suspected you’d need fewer people that got paid more money. It depends on how much gets automated. There’s still a lot of mundane back-office stuff that happens. The fact that you’re not dealing with 35 IOs means some of that goes away. The fact that you can do analytics at a push of a button too. There’s a lot of inexperienced people on the ground doing a lot of grunt work. They want to be doing good, smart work but they have razor-thin margins, and they need to hire inexperienced people to do the grunt work.

You’ve written about a bifurcation between programmatic, platform buyers and custom, integrated buyers. Which will be bigger?
What I want to happen because I’m a person who worked on the buy side is everything that’s standardized becomes automated in some way. It doesn’t mean humans aren’t involved. But the IO stuff, uh-uh. I don’t think that’s necessary [for people to do.]. I get why publishers want that to go away. I don’t know how far publishers will let it go that way. That’s a very scary change for them. They’re not at the point yet where they can say they know for sure what every impression is worth and can sell it in an automated way and get the full value.

You predict holding company trading desks will fade away in two years. Why is that?
Let’s be honest: That’s informed by my own experience. I worked at Razorfish and was a media supervisor. I got excited about the exchange space and helped launch a trading desk. We were the ones agitating for a new model. Even at the agency level, there was some thought this was a short-term solution. Now, multiply that by 1000, and that’s what it looks like at a holding company. It’s antithetical to the agency-client relationship to say we’re going to outsource this to some other group. The idea that media would be managed by some removed group at the holding company rather than the team that works with the client: I don’t fundamentally think that has a future. I’m starting to see individual agencies trying to build out this expertise on their own or holding company trading desks starting to embed teams at the agencies. How does an agency say it doesn’t know the answer because somebody else is handling that. The only way for it to work is for the holding company trading desk and agency to have a super tight relationship. It’s too removed from the world of client services.

It can be said that agency holding companies pounced on programmatic buying as a way to claw back margin that was going to ad networks. Fair?
The agency would argue that it’s taking margins from third parties not aligned with the client’s interests. Clients have to understand how it’s working. The fact they’re letting their money be spent and don’t know how feels weird to me.

Why don’t many marketers, particularly brands, seem engaged on this part of the business?
Because they’re humans. They have 8,000 other things to worry about, and media buying has been done how’s it’s been done forever, especially at brand marketers. Direct marketers are leaning into this stuff. The brand marketers: it’s fuzzier. There are exceptions like P&G and Kellogg’s. But those are still the exceptions on the brand side. For a lot of brand managers, they think that’s not how we do things and what’s the urgency to change?

There’s also the fact that brands have far longer time-horizons particularly compared to many of the venture-backed ad tech vendors who are scrambling in a crowded market for an exit.
That’s why I tend to talk about concepts, not vendors. Marketers should care about savvy audiences and being smart about messaging to them, or they’re dead in the long term. They have to use data intelligently and can’t run a plan every quarter and then look at how it did. What are some of the things that get them there? A DSP, for instance. Maybe look at a DMP to help organize the different digital access streams. Advanced attribution is important. I take the long horizon. I don’t really care if they choose vendor a or b. What I really care about is that they’re a believer in these concepts.