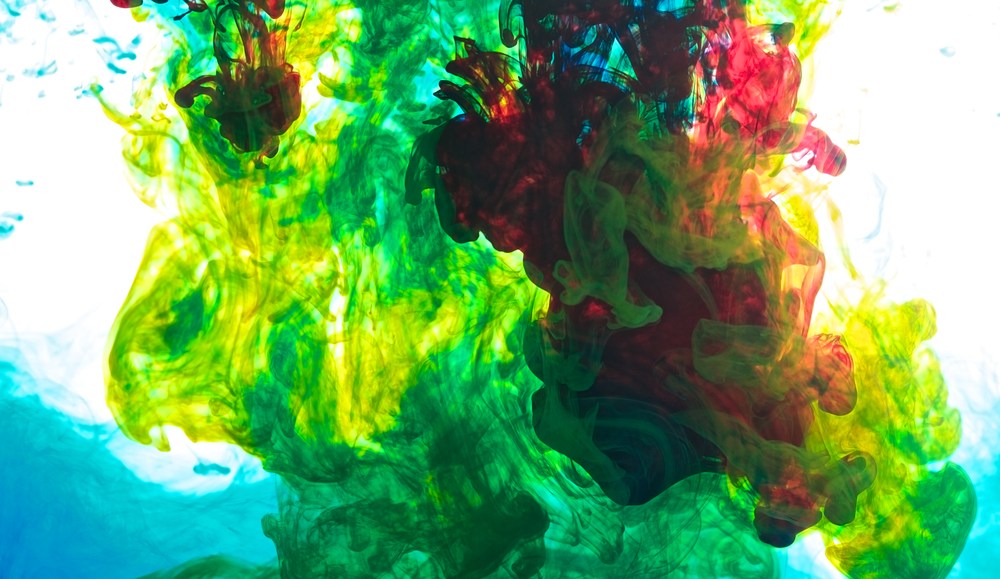 It’s been a year since Marissa Mayer left Google to take the reins at Yahoo, but some media agencies are still struggling to figure out how to work with her.

In the past 12 months, the Internet giant shifted its focus away from its media partners and onto product. It has invested heavily in companies like Tumblr, multimedia sharing app Qwiki and news aggregator Summly. It also updated products like Flickr and its homepage.

But agencies are trying to figure out if this product-focused philosophy is a good thing. After all the company has often seemed stuck between its dual identities of being a technology business and a media company. Under Mayer, it has made a firm choice to bet on technology while trying not to neglect its media business model.

Thus far, the jury is still out. You still hear complaints that Yahoo can be hard to work with, for example. According to a buyer who requested anonymity because his agency does a lot of work with Yahoo, the company has set up an operational layer between sales and edit. Yahoo has restructured its sales team and, according to the source, is less willing to bend on its rates and less flexible from an editorial/integration perspective. The source explained how pre-Mayer days, he’d ask a favor of Yahoo – like having a custom integration for his clients – and get it. That has changed.

“They don’t allow that because of the different structure and guidelines,” he said. “They say ‘Product and engineering won’t allow that.’ I can buy media anywhere. If they’re not willing to play ball, I’m not willing to invest the way I did before. That’s disappointing. They say their changing their tune, but they haven’t.”

This hasn’t been everyone’s experience. For some, like Barry Lowenthal, president of The Media Kitchen, the Yahoo sales team has been very accommodating and responsive.

“It’s been business as usual. They’ve been more available to us,” Lowenthal said. “I haven’t been exposed to the sales/edit layer. I haven’t seen that at all.”

And while Zenith Optimedia’s svp James Kiernan also hasn’t seen this layer, he argued that if it’s intended to be a group that can translate the needs of the marketplace and advertisers to sales and marketing, that could be a good thing.

“They’re making more of an effort bringing product people on sales calls so marketers can hear first hand on what they’re developing,” Kiernan said. “There’s always a sense of credibility when you have access to engineers, to hear straight from the source, and not be manipulated by the sales team.”

What has changed in the last year, beyond a product focus, according to Lowenthal, is that the Yahoo salespeople seem to be rejuvenated and excited. The last few years have been rough for Yahoo, with a revolving door of executives and a widely perceived lack of focus. Henrique De Castro, the Google vet Mayer brought in to lead sales operations, told Digiday as much recently.

“They have their mojo back,” Lowenthal said.

Yahoo has seen a spate of senior management departures on the sales side. Former CRO Michael Barrett left in October 2012, followed by James Carroll, former svp of Yahoo’s consumer and global platform group, and Shashi Seth, former head of Yahoo’s search. And Yahoo’s recent acquisition strategy – platforms like Tumblr, Summly, Xobni, Qwiki – contributes to the general impression that the company’s focus is switching to content over its media partners.

“There’s been a lot of change there recently, in the people as well as the product given their acquisitions and things they’ve shut down,” said Adam Shlachter, svp of media at Digitas.

But this focus on product contributes to the brewing sense of confusion among some buyers. “Something’s coming together, we’re keen to learn more, but it’s still not entirely clear to us. And as I’ve said before, it opens the door for many other companies and platforms to grab our attention,” said Shlachter.

Yahoo could be trying to compensate for years of neglecting its products. For example, in the past, the company would make an acquisition like Flickr only to bury it. Now, according to Kiernan, Yahoo’s making a concerted effort to not do that. Still, agency execs say, Yahoo could stand to do more.

“I just like to see where they take this,” said the anonymous agency exec. “There’s a lot of bluster and talk about the new regime, and I haven’t seen any new things other than a focus on product and away from media. There’s no proof in the pudding. They need to be closer to media owners and buyers than they are.”